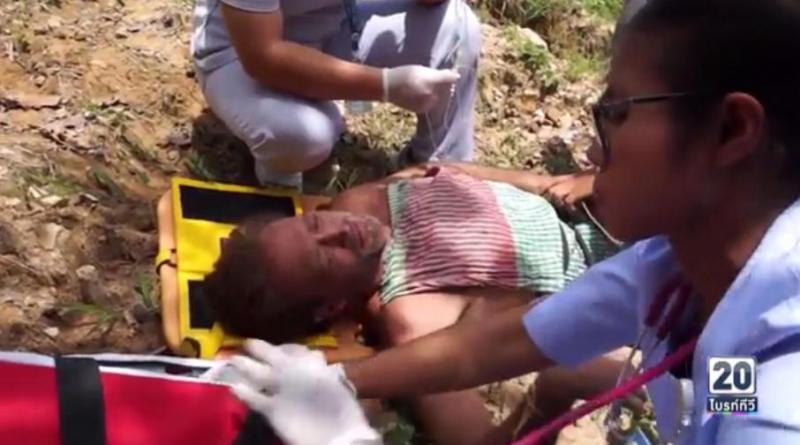 DOCTORS at Koh Samui’s Thai International Hospital, who are treating Ex-EastEnders star Paul Nicholls after he broke his right leg upon plunging down a waterfall and being trapped there for three days, are holding a press conference today (July 20) to explain the estimated cost of treating him after The Sun daily put the surgery’s cost at 90,000 pounds, Thai News Agency said

This hospital’s doctors want to explain the star’s real condition and are concerned that The Sun report ruined their hospital’s reputation. The Sun quoted a source close to the star as confirming this cost: “He was out there by himself because he was between filming.

Paul was originally taken to the Koh Samui Hospital

“The British Embassy want to fly him back here. They need to fly him to the mainland first to a proper hospital and then decide whether to bring him back to the UK or do the surgery there.”

Huffington Post quoted The Sun as saying that medics demanded £13,000 a night to treat him, forcing him to move to a different hospital.

Last month, US tourist Geoffrey Maui, 28, died after falling from the same point. According to The Sun, Paul, 38 — who played Joe Wicks in the BBC soap and also appeared in ITV’s Law & Order: UK — only survived thanks to a sharp-eyed Thai local.

The villager spotted a seemingly abandoned motorbike the actor had used to travel to the remote beauty spot on the island of Koh Samui.

Cops were alerted and a huge search launched after they discovered the Brit had hired the bike and gone missing.

Rescue teams spent hours hacking through undergrowth before finding him.

He was semi-conscious and had hypothermia after three days in agony at the foot of the Khun Si falls.

He was unable to climb out of the water because of a busted right leg.

The jungle there is infested with snakes, mosquitoes, spiders and leeches.

Hospital medics on the island had described the actor as seriously ill after he contracted a bug during his hell. Nicholls was able to tell The Sun: “I am lucky to be alive.

“I had a phone with me but I fell from such a height into the water it was unretrievable.

“It took such a long time to find me. It’s an understatement to say it wasn’t a great situation. It wasn’t that I was lost.

“The problem was I couldn’t move to get out of there.

“I’ve got a broken leg and I’m missing a kneecap. It needs complete reconstruction.”

Top: Emergency services rescue Paul Nicholls after he was trapped for three days at a Koh Samui waterfall.  Photo: The Sun

First inset: When Paul was found he was semi-conscious and had hypothermia. Photo: The Sun

Second and third inset: It took the crew two hours to haul Paul up a steep path to the nearest village. Photos: The Sun 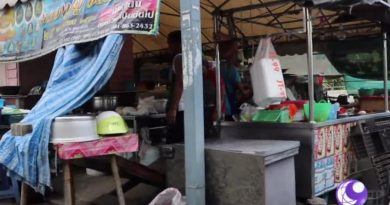 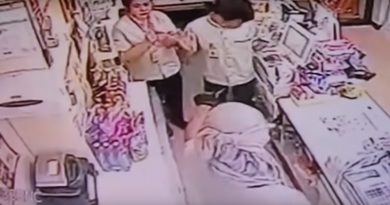