A taxi driver attacked a woman who was standing at the bus stop. He pulled off her mask and threatened the victim with a wooden stick. Turns out this is not the first time as the specific taxi driver has attacked and threatened other random strangers before. It all started when a yellow and green taxi cut in front of another car. The taxi driver then walked out of the car holding a big wooden stick to threaten the driver of another car. The taxi driver has history of attacking woman standing at the bus station.

Police Colonel Wachirakorn Wongbun from the Phra Khanong Police Station and other related officials arrested Nana Meebotsom 46-year-old the taxi driver with a Bangkok license plate. Nana the suspect attacked a woman and pulled off her mask. The mask broke and she had red scratches on her neck. The victim reveals she has never met the man before. The suspect was taken to the Phra Khanong Police Station and is now facing assault charges. History shows that the suspect has committed similar crimes in many areas. Phra Khanong officials have contacted other police stations with similar cases and to notify other victims.

Police stated that the man was arrested at 15.30 on 14 June 2021. Officials confirm that the man has attacked other woman who were standing at the bus stop before. He has committed more crimes than what is reported in the media. He has been in prison 2 times. The first imprisonment was in 2016 for a theft case in Pathum Thani Province for 3 months. The second imprisonment was also for theft in 2019 for 2 years. He left prison on 5 March 2021.

FB Caption: The taxi driver has history of attacking random woman standing at the bus stop. 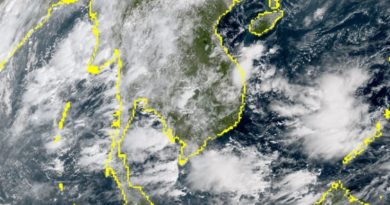 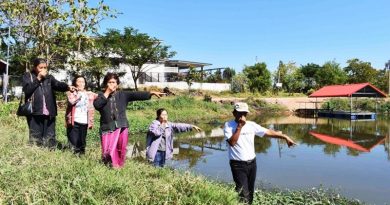