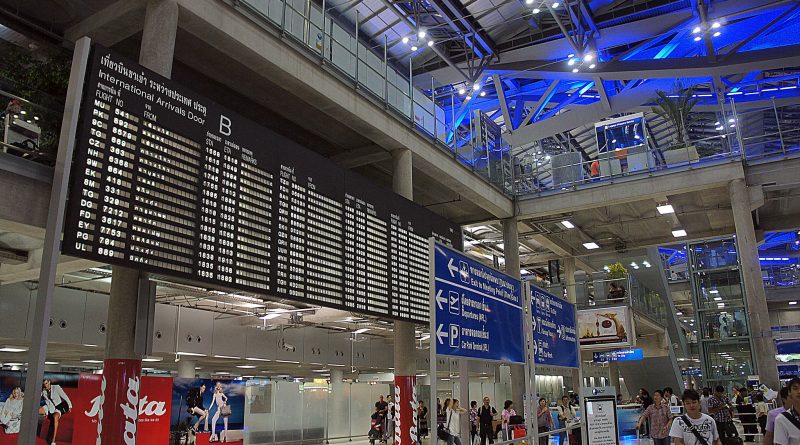 Mr Chaiya Prasittichai’s trip to Japan was nearly ruined when his backpack was snatched by a thief inside Suvarnabhumi International Airport in Bangkok yesterday (April 14), INN News reported today.

Thanks to CCTV, police detectives were able to track down the 51-year-old thief and arrested him at his home not far from the airport. He was later taken to Suvarnabhumi Airport Police Station along with the loot, which included Thai and Japanese banknotes worth 9,600 baht and 30,000 yen.

If convicted, the 51-year-old thief faces up to 5 years in jail for crime committed under the Thai airport law. 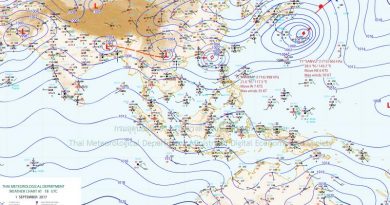 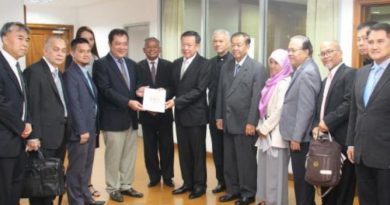 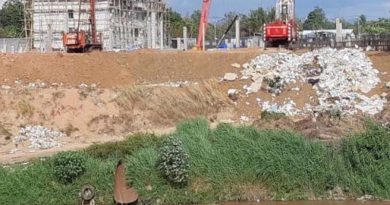