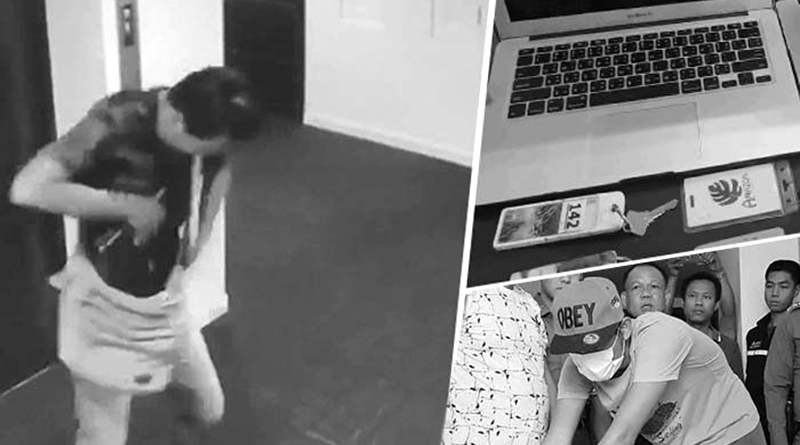 The Thai thief is Tanakorn with the nickname of Num 29 years old. He was caught by the Pattaya police on charges of theft. When caught, Num had with him a portable computer, cash, room keys, and some phones.

Num had done this many times with foreigners as his main victims. Num told the police that he had to steal the items because the victim agreed to pay Num to sleep with him for a certain amount of cash through an instant messaging application. After Num went to do the job, the man wouldn’t pay Num for his services.

The latest victim was a 53-year-old Russian man who came to the police station to file a report. The man told the police that his personal belongings disappeared from his room. On the 15th of this month at about noon, the man went to take a swim at the hotel pool and left his room key on a chair beside the pool.

At about 4.30 pm the man went to retrieve his keys and realized that it was gone. When he entered the room, his cash of 20k THB went missing along with 2 phones, he then went to file a report at the Pattaya police station right away.

The police then went to the hotel right away. The thief was caught on video after the police checked the security footage. It was not long after that they successfully arrested Num. The thief admits that he has done this many times, mainly with foreigners who have come to take a vacation in Pattaya.

Num’s criminal records also show that he has previously been in jail charged with drug distribution and has served for 1 year and 9 months in Pattaya.

FB Caption: The thief was caught on video after the police checked the security footage. 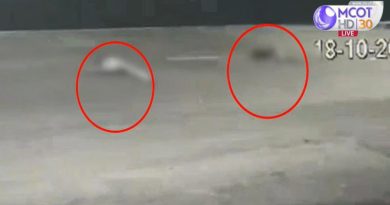 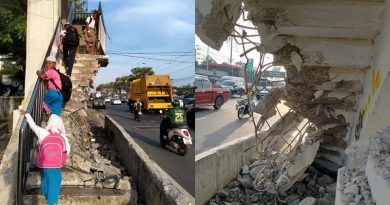 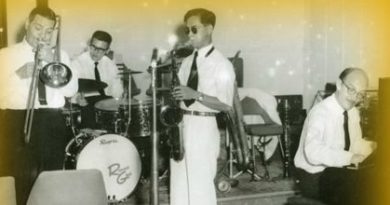 The King’s passion for music