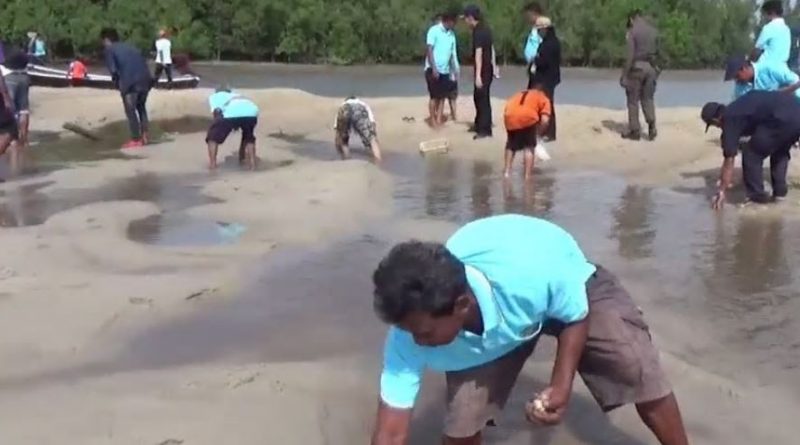 THERE was much merriment at a subdistrict in southern Trang province yesterday (August 21) as the first-ever enamel venus shell collecting contest was held there as part of a move to both conserve its habitat and build up tourism, Thai News Agency said.

The beach at Katang district’s Wangwon subdistrict is always full of these shells and is the area where the largest numbers are found.

Residents routinely collect them with their bare hands and contest rules also stated that participants may not use a rake or other equipment to collect the shells within three-kilometer radius of the beach and not the younglings. The contest winner was Anuwat Sae Unn who collected eight kilograms of the enamel venus shells in just 20 minutes with his prize being a big fan.

The village headman of Baan Tha Rua said enamel venus shells have been living here for centuries and younger generations have preserved them. They are most populous from January to April.

The price for the shells is 15 baht a kilogram and the preserved area is a radius of two to three kilometers around the village.

Inset: Some of the shells which were collected yesterday. Photo: Thai News Agency 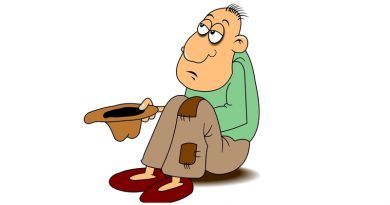 Move to reduce number of beggars 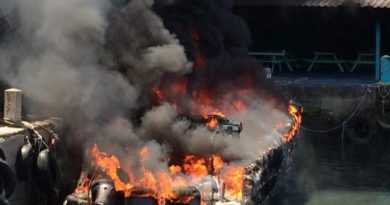 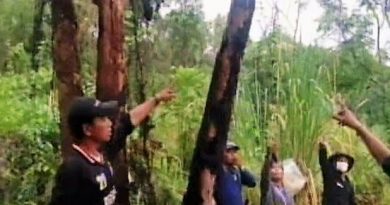