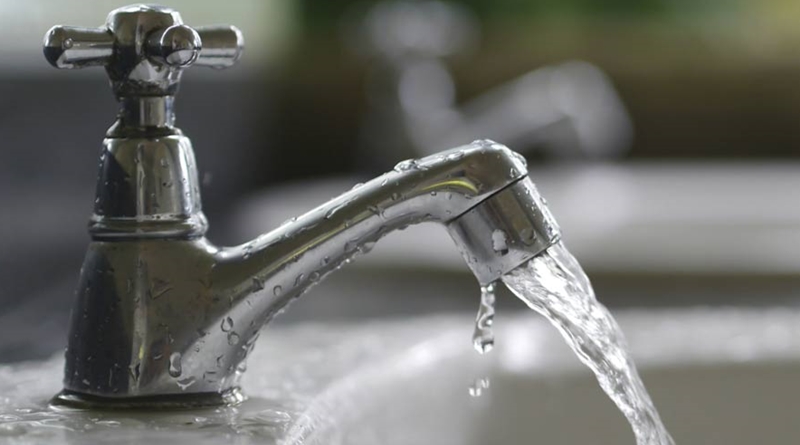 The Metropolitan Waterworks Authority (MWA) was mentioned by a Foam wash company that stated pimples could be the result of bacteria from the waterworks along with a Thai hashtag (#สิวน้ำประปา) that went trending shortly after the drama started. The MWA answered back online and stated that the water meets every requirement of the Water Safety Plan established by the World Health Organization (WHO).

A Twitter account named @foamforteens tweeted, “Having pimples again and again all over your face and pimples? This may be from the bacteria found in tap water from old pipes. Use a toner after you wash your face to kill the bacteria, the main cause of pimples. #useCleanandClearbluebottletokilltapwaterpimple #saygoodbyetopimplesthatkeepcoming #tapwaterpimple.”.

The MWA in Thailand has come out and stated that they have a system that checks every step of the water purification process in real time. The waterworks confirm that there are no bacteria in the water production process that they put out for the people, including the pipes throughout the system.

Customers can call the MWA Call Center at 1125 and can view the real-time water quality check at twqonline.mwa.co.th during all times. Further questions will be answered by a water specialist scientist at 02 981 7321.

The MWA ended with a statement “The MWA requests for medical proof pointing out that the water has bacteria which is the cause of pimples, if there is no official medical proof then the MWA will have to use the Law to deal with the issue.”.

FB Caption: The drama started when a face wash twitter account advertised to use a specific brand of toner for bacteria found in tap water, the main cause of acne. 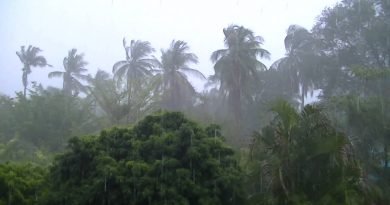 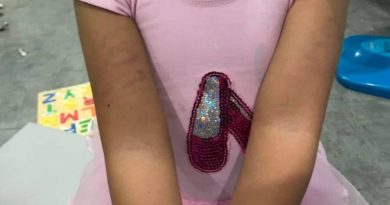 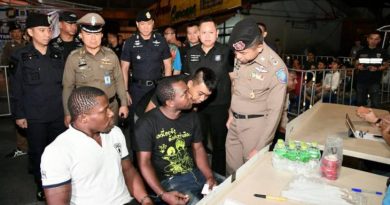