A 17-year-old has stolen over 2 Million THB from 14-16-year-old students in Khon Kaen Province. The victims went to ask for their money back but instead received a dare to file a report with the police. Pai 14 years old, Pan 16 years old and about 10 other victims went to submit evidence at the Nong Ruea District along with the parents. Sarawut 51 years old the father of a student stated that over 400,000 THB had been stolen from his daughter. The daughter is a student at Nong Ruea Wittiyalai School and sells skincare online to help the family earn money.

The father found his daughter crying after school one day and discovered that she had sent over 400,000 THB to a girl named Wawa intended for savings. Even worse, the daughter had invited others to also send money to Wawa. Pai stated that she noticed friends at the school started having more money to spend. Pai asked where they got the money and was told about saving with Wawa through a Facebook page named “Wawa NP”. Wawa had many savings programs starting from 5-30 days. Wawa would offer amazing deals. A popular deal was to save 500 THB per day, after 5 days customers will receive 1,000 THB returns and after 10 days customers would receive 3,200 THB returns. Agents who could find at least 60 customers would receive a commission of 5,000-10,000 THB.

Students and their parents drove to Wawa’s home in Rayong Province but none received their money back. Wawa’s parents claimed that she is mentally ill and is addicted to online gambling along with advising the victim’s parents to just file a report with the police. Mew 18 years old stated that she has found over 200 customers for Wawa. She always received the high returns on time but then on 2 August 2020 Wawa disappeared. The victims will be meeting with the police again on 24 August 2020.

FB Caption: Students would get extremely high returns when saving with Wawa. 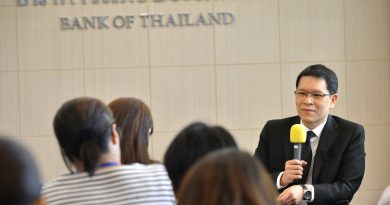 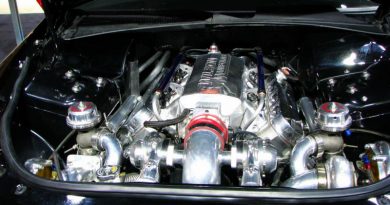 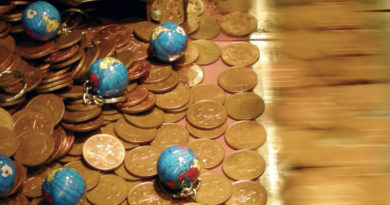