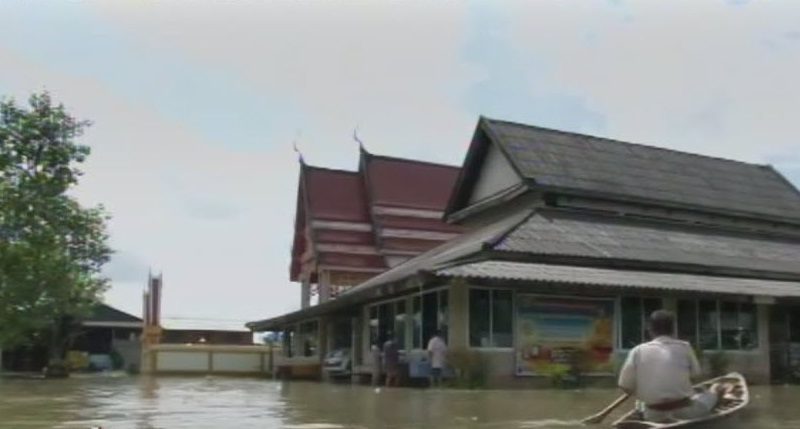 THE Finance Ministry said today (Jan. 11) that it is gearing up to offer soft loans at lower than 3% interest rate to the flood victims in the South but estimates that the damage is not that heavy and will not hurt the economy, Thai News Agency said.

Krisada Chinavicharana, director general the Fiscal Policy Office, said that he is holding talks with state banks about what financial measures should be implemented to help flood victims in the South.

Initially it has been suggested that soft loans be offered such as loans to revive business, to be used as running capital in operating a business and to repair houses.

Additionally, offering lower than 3% interest rate to small and medium enterprises (SMEs) and retailers who have been hit by this disaster.

While the total amount has not yet been fixed because each bank’s board of directors has yet to give the go-ahead, Mr Krisada expects a conclusion to be reached soon.

Regarding the impact of the severe flooding in South on the national economy, Mr Krisada mentioned that officials are still working out the overall total but as industrial zones have mostly not been affected the damage to the private sector would be around 10-15 billion baht.

This is not a substantial amount and does not affect Thailand’s economic growth, he added. 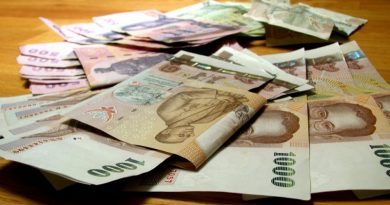