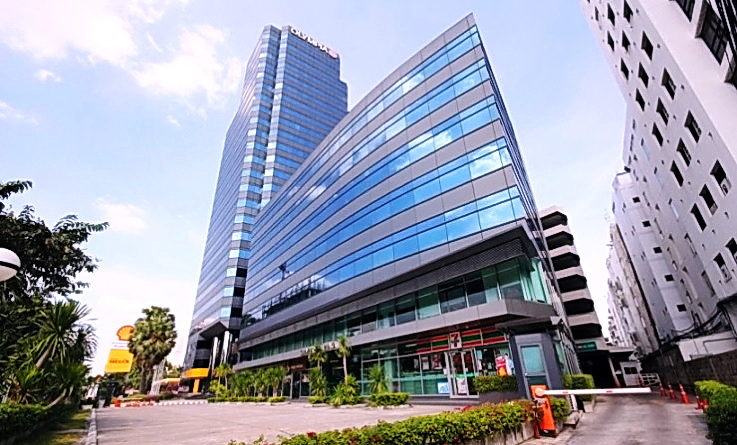 IN recent years, green buildings such as Park Ventures that houses Hotel Okura, Sathorn Square and the city’s tallest tower, MahaNakhon, have become symbols of great wealth and power.

All three have LEED certifications as green buildings. But the reasons why they are energy efficient are not primary reasons for their creation.

To be sure, many people do not really know why green buildings have become so important.

They assume it is a trend towards modernity but it is actually far more than that. Advanced societies are keen and willing to build them because they save lives and optimize human activity.

In Singapore, every new building today must be certified green.

Old ones are also to be converted into green buildings within the next five years.

In Thailand, such a mandatory move has yet to arrive. But it is probably coming as working conditions will demand them.

And in here lies the clue to why the green trend is winning.

Its story began many years ago, long before the green building trend took shape.

It began before LEED certificates became available. And while certification is important, there are more ways to grade a green design today.

The concept and its practice began more than 30 years ago.

LEED as a certification body less than 20 years ago.

The truth is green designs began sometime in the Seventies during the outbreak of Legionnaires’ disease, a respiratory illness that sometimes proves fatal.

It is caused by bacteria in overcrowded and unhealthy buildings. As it became epidemic there was a global panic.

The outbreaks mostly affect people inside offices and in hotels.

Among the areas the bacteria thrives in are damp places and in watering equipment installed in poorly-ventilated rooms.

One victim can spread the disease to many people in an enclosed space that traps air and where the air-conditioning recycles the contaminated air.

After a few days, the entire premises can affect everyone inside the building.

Architects and doctors soon discovered that by erecting systems whereby clean air can be funneled into the building and using multi-layered filtering systems to trap germs, they could greatly reduce the outbreak of Legionnaires’ disease as well as other ailments such as the common cold.

The first truly green building in Bangkok was Olympia Thai office tower on Ratchadapisek Road in the early Nineties.

It used a unique air ventilation system that pumps in air from its roof where atmosphere is cleanest. The air is brought down through its vents that heavily filter it before it reaches the rooms.

It took another 10 years before LEED certification arrived.

When workers come to Olympia Thai, they sense a positive change in the atmosphere and in the humidity.

They feel the air is cleaner and the surroundings are more comfortable.

Sure, the other aspects are very positive, such as saving energy by reducing power usage which helps lower utility bills by half or more.

Also the recycling of water to reduce wastage and save on water consumption is very beneficial.

But most of all, it is the healthier and probably longevity that it brings to the occupants, that makes it worthwhile.

And yet, this aspect to the importance to green buildings is lost to a new generation that often take everything at face-value.

So it was not really that much of a surprise that when people were ask what green buildings do, they tend to forget the worthwhile purpose of the movement, which is to protect health.

But health is far more important than worldly possessions.

Legionnaires’ disease gives you a clue as to what the green movement is about.

It was less about money than survival.

And because it deals with human health, it must address the environment. They are the fundamental forces that drive the struggle to persuade people to change for the better. A sick and a poisonous planet simply cannot sustain life.

And without life, wealth is irrelevant. 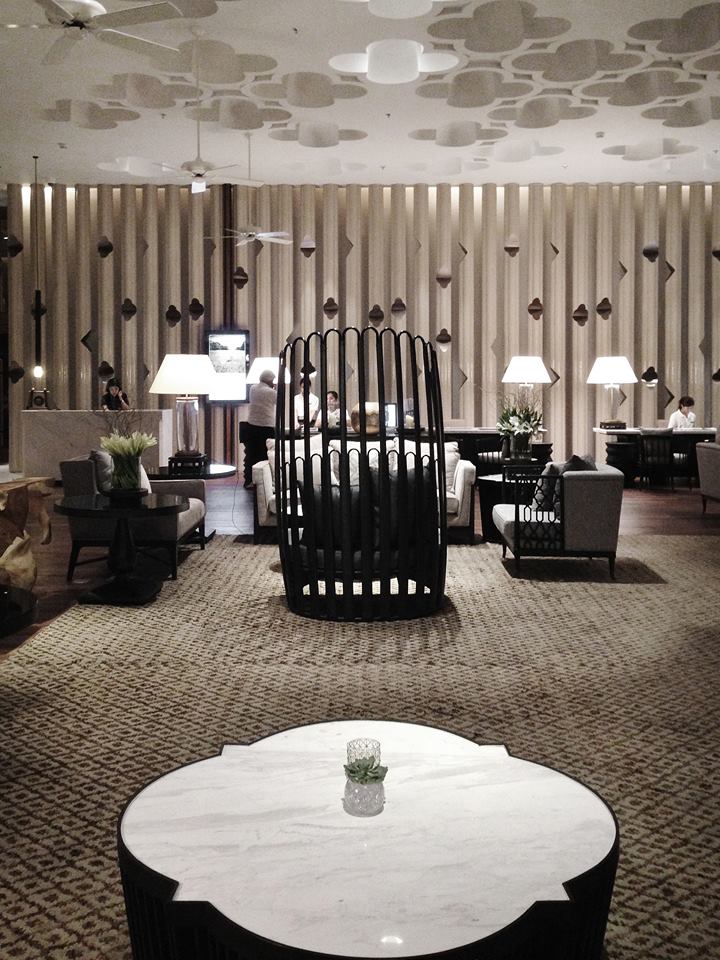 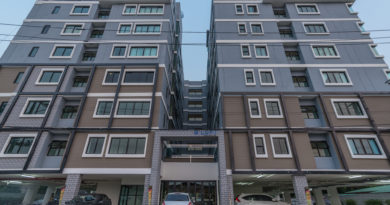 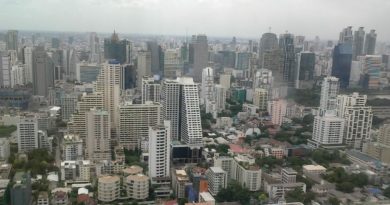 Property market expected to shake off the blues after February