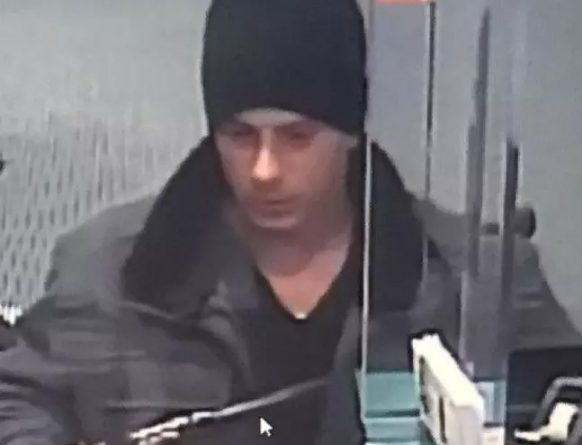 There are many stories on the list of “dates from hell” this case fits perfectly on the list. A girl was tricked into joining in on a bank robbery on the first date with a man she met online. The girl was the designated getaway driver to help the man run away from his crimes. The man was Christopher Castillo 33 years old. Ladbible reported on 14 February 2020 that Christopher met the girl on an online dating application, she was from Massachusetts, USA.

They talked for a while and agreed to go on a first date with hopes of starting a new journey of love. It was agreed that the girl would come to pick Christopher up from his parent’s house. Things started like it was going to be a wild date, but the girl didn’t have the nearest clue to the events that were about to happen when Christopher started drinking wine in her car. They had just met and she was still driving after having just picked him up when the man mentioned making a stop at the bank. The girl didn’t think anything of it and agreed to do so.

The girl was waiting calmly in the car believing that Christopher was probably making a withdrawal. Then everything changed when Christoper came running out to the car covered in sweat while wearing a baseball cap and sunglasses with a gun in his hand. Turns out, Christopher had just robbed the bank and managed to get away with 1,000 USD. The girl was to be the “getaway driver” in his master plan.

Christopher told her to drive away and she followed what he said as the situation was very frightening. When she heard the police yell for her to stop the car, she decided to do exactly as told while Christopher jumped out and started running away. Christopher was arrested shortly after and luckily the girl on her first date didn’t get in any trouble with the law. The robbery took place on 5  December 2016 and in February 2020 Christopher pleaded guilty to charges of armed robbery along with three counts of assault and battery on an officer. He’ll be spending his five-year jail sentence without any access to dating apps.

FB Caption: Christopher made the girl his getaway driver after they had just met a few minutes earlier. 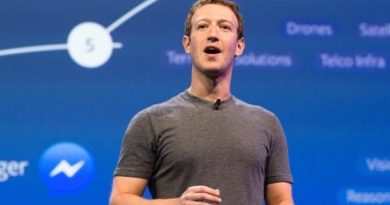 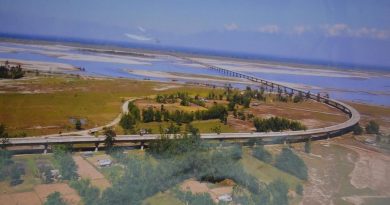