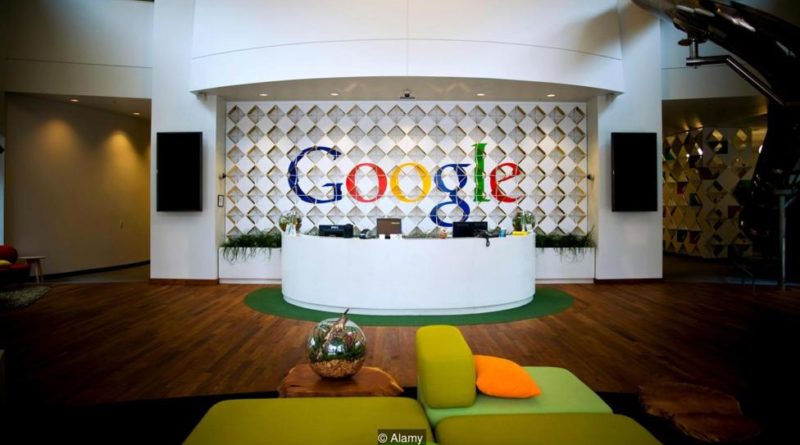 (BBC) – When one of Howie Barokas’ employees asked to take time off to protest US President Donald Trump’s policies in Washington DC, he didn’t just give a simple nod of approval.

Not only did Barokas, who runs a Seattle-based public relations firm, give her the day off from work without taking it from her paid time off allotment, but the company sent her off with a gift; a “protest kit” that included hand warmers, gloves, a marker pen and poster board.

It was the first time Barokas had given an employee leave to attend a demonstration or protest. But, given the current climate and public groundswell around causes like immigration rights after the US presidential election, Barokas feels that he can no longer keep politics outside of work.

“We’re not going to impose our political beliefs on employees, but we believe that activism is important,” and he wants employees to feel he supports their activism, he says.

He’s not alone. More companies — including Starbucks, Lyft, Google and Apple — are speaking out against policies put in place by Trump. These companies and others are beginning to believe that they also need to accommodate employees who also feel the need to be heard. Silicon Valley companies have been especially vocal in the short time since the 20 January inauguration ceremonies. For instance, on 30 January, an estimated 2,000 Google employees joined co-founder Sergey Brin and chief executive Sundar Pichai to protest a presidential executive order on immigration.

“It used to be enough to write cheques out and to lobby… now you encourage employees to more vocally express themselves,” says Allen Adamson, a New York-based branding consultant who works with multinational companies. But companies see benefits, too.

Employees working at firms where political activism is supported may be less likely to leave because they feel the company cares about their interests, he adds. To some, it’s not so different than the reasoning behind why companies have long given employees days off to volunteer, pursue personal endeavors or take part in community service.

Big companies often participate in politics through donations and lobbying but, says Adamson, those efforts are often aimed at mitigating risk for the company and have nothing to do with company or employee values. Lately, though, more executives are looking inward and reassessing how to meet the needs of the employees who are eager to express their beliefs — without alienating customers or other employees.

“It’s uncharted territory,” says Adamson. He expects it will be a bumpy road and that some companies “are going to get black eyes” as they navigate the line between too little for employees and too much for a diverse set of customers.

After the recently-announced travel ban through Trump’s executive order, Ben Waber decided it was essential to allow his workers time off for political activism in part because he fears the travel ban may cut off the talent pipeline as the start-up continues to hire from a global talent pool. On 31 January, Waber, founder of Humanyze, a Boston-based start-up that uses analytics to predict employee behavior, told his 21 employees that taking time off for protests would not count as time off.

“It’s different now because we see our people being directly threatened,” says Waber.

Still, he is careful not to of force anyone or even imply to employees that they should take a certain political stance. While he plans to personally advocate against the travel ban, he doesn’t want his staff to feel they’ve got to take the same views as the company, but rather to know they’ve got the freedom to support their own beliefs with their time, without losing pay or holiday time.

The combination of threatened business interests and employees who psychologically identify with their job has created the ideal atmosphere for encouraging political activism at work, says Brooks Holtom, a professor at Georgetown University  in Washington DC who specializes in organizational behavior and human resource management.

“Where their business interests align with political interests, there’s more willingness to participate” on behalf of the companies, he says.

On one hand, encouraging activism can pay off, especially when courting younger employees who tend to choose to work for and purchase from companies that align with their values, says Adamson. But encouraging activism could be detrimental in the long run, because of the potential to alienate those across the political divide.

Ultimately, the same companies that approve time off for protests now could find themselves facing even bigger hot-button topics in future — and not all employees will be on the same side of the issue now or then. Larger multinational companies — with more complex political ties and business interests — may have no choice to be further accommodating to employee efforts once they’ve begun to do so, even if they disagree as a corporation with the cause.

“If [companies] try to prevent this [activism] from happening it will create more problems,” says Adamson. “For them it’s the lesser of two evils.”

For employees, getting the nod from the boss on their activism can be a welcome message.

When IT consultant Steve Dakhe, 38, checked his email last week, he found this message from his boss: “Please note that you are free to take time away from work to protest… Please endeavor to get your work done in a timely manner, but if you need to drop what you are doing to attend a protest, I will encourage you,” read the brief email.

For Dakhe, the statement was bold and “brought a different level of respect” for his superior at the small firm, where he says each employee is critical to the day-to-day success of the business. The company CEO’s willingness to sacrifice work hours in the environment they operate in is especially powerful, Dakhe says.

“He’s willing to take that risk of productivity reduction in support of a certain cause.”

Inset: US coffee chain Starbucks says it will hire thousands of refugees globally in response to a presidential executive order on immigration. Photo: Alamy via BBC 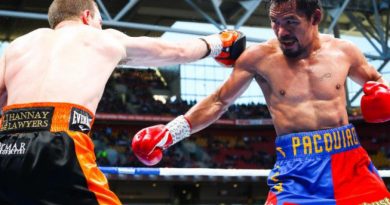 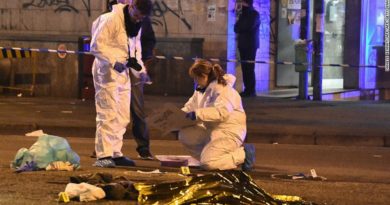