Thai Democracy Activists gathered in South Korea to demand democracy in Thailand. The activists showed the three-fingered salute in Dongdaemun as a sign against Prayut Chan-o-cha, the Prime Minister of Thailand. Democracy activists filed a letter on 21 October 2020 demanding for the PM to resign from his position within 3 days of filing the letter. They also have other demands including the demand to release protestors that have been arrested by the Thai officials. If PM does not resign, there will be another major protest on the way. It has been past the 3 days and Prayut is still Thailand’s Prime Minister.

25 October 2020, democracy activists gather in Ratchaprasong Intersection while Thai’s living all over the world gather in the main cities to join in the battle for democracy. There have been protests to demand the PM to resign in Tokyo, USA, Canada, Korea, Germany, and more. The latest protest abroad for democracy in Thailand takes place in Seoul, Korea, the Facebook Page “Thai Activists for Democracy in Korea – TADK” reported on the 25th. The page posted videos of the peaceful protest in Dongdaemun Plaza. Activists took turns speaking on stage on topics relating to politics in Thailand and other issues. One of the topics includes “political prisoners that have gone missing or turned up dead”. One of the main goals of the protest is to show support towards democracy activists fighting in Thailand. Thais in Korea are fighting along with the same beliefs and ideas.

A few days before the protest took place, the page opened a pre-registration for Thais living in Korea as a safety measure against Covid-19. Each activist could be seen practicing social distancing as they sat and listened to the speeches. The protest went through peacefully taking place on the 25th from 15.30 – 17.30. TADK posted on the 19th “The protest is back, all Thais that love democracy is invited to show their power in Dongdaemun Design Plaza. Prepare signs that are in any language on all topics. Please bring a candle with you to the protest. Prepare warm clothes, the event will be 2 hours and it is getting cold. Every person must wear masks while attending the protest, please wear it correctly not under your nose or under your chin. We will see you there”.

FB Caption: There have been protests to demand the PM to resign in Tokyo, USA, Canada, Korea, Germany, and more. 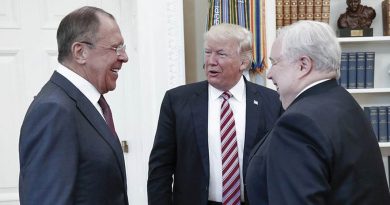 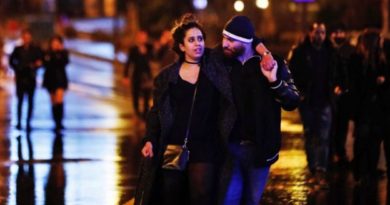 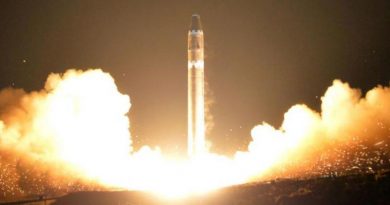