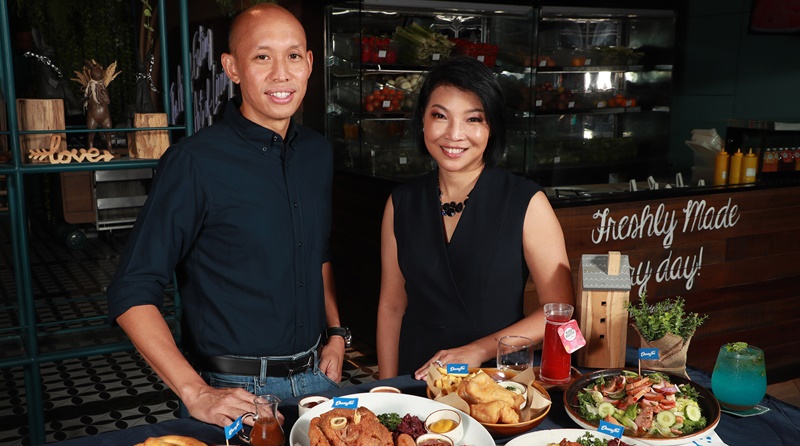 Bangkok, 19 October 2021 – Sizzler moves forward as a leader in the restaurant industry, pushing a comprehensive strategy to strengthen and support the growth of the new consumer market, whether it be continuously creating new menus alongside its unique premium salad bar, or serving dine-in, delivery and pick-up. Moreover, Sizzler is preparing to expand its branches in Bangkok and nationwide to support their increasing number of customers. Throughout the first three quarters of 2021, the overall outlook of delivery services has grown significantly. However, in the fourth quarter, the number of customers returning to the restaurant has continued to increase, coupled with a new menu creations launch strategy which will be able to boost sales by at least 20% and definitely improve the overall situation. Recently, Sizzler has paraded its new 5 “Oktoberfest” menus for western food lovers including “Pork Knuckle & Mixed Sausages”, “Beer Battered Fish & Chips”, “Mixed Sausages & Roasted Potatoes with Bacon”, “Pork Schnitzel”, and “Mixed Sausages Spicy Salad”, all five menus are ready for everyone to experience the originality of western-style dishes that are not only tasty but full of joy, at Sizzler for dine-in, delivery and pick-up at all branches from 15 October – 30 November 2021, or until stocks last.

Mr Kreetakorn Siriatha, General Manager of SLRT Limited Company; a subsidiary of The Minor Food Group Plc.; a restaurant operator under the brand Sizzler, states that the first three quarters of 2021 have been another challenging time for the survival of the restaurant industry during the COVID-19 situation. Sizzler is one of the organizations in the restaurant industry to have adjusted their operations in accordance with the situations and customers behaviour. Throughout the first three quarters, Sizzler’s delivery volume has grown significantly, as well as the number of customers returning to the restaurant that has continued to increase after the relief of the lockdown in September. Coupled with the launch of the new menus which will make the year-end overlook grow by about 20%.

For this, Sizzler’s main strategy is to continuously create new menus all year round to serve a variety of dining experiences to their customers, accompanied by their famous premium salad bar and a friendly atmosphere suited for everyone at every age. Additionally, Sizzler has moved forwards in expanding its branches in Bangkok and nationwide to support a wide variety of customers. For this, by the end of 2021, Sizzler is ready to launch their new branches at The Mall Thapra, Robinson Saraburi, Robinson Chachoengsao, and Central Sriracha serving dine-in, delivery and pick-up. Simultaneously, Sizzler has been building “Sizzler Cloud Kitchen” in several locations such as Kasetsart University, Prachautid, Sukhapiban 3, and Don-Muaeng to provide convenience and fast delivery to the customers.

“Currently, Sizzler is open for dine-in, delivery and pick-up in all 53 branches nationwide, as well as the two branches of Sizzler To-Go at Central World and Bangkok Hospital. We expect that for the rest of 2021, if there is no further outbreak of the Covid-19, positively, restaurants will be able to operate normally serving full-service operation and continue to grow accordingly,” Mr Kreetakorn closed.

Mrs Nongchanok Stananonth, Assistant Vice President of Marketing Group of SLRT Limited Company; a subsidiary of The Minor Food Group Plc.; a restaurant operator under the brand Sizzler, mentions that after the relieved of the lockdown, not only restaurants can operate normally but it is also the end of the year, the time of joy. Sizzler, as an outstanding dine-in restaurant as well as serving quality services and food, has launched its new “Oktoberfest” menus with the inspiration from the world’s largest beer festival and travelling funfair from Germany hosting yearly during September and October. Sizzler has created these menus to offer the best dining experience for everyone in every situation without having to travel to the original destination to taste the original taste of the German food, as well as be a part of this festive festival. Sizzler aims that Oktoberfest menus will be able to increase sales by 20% and enhance the overall sales growth in the last quarter of the year.

The “Oktoberfest” menus are ready for everyone to experience the originality of western-style dishes that are not only tasty but full of joy, at Sizzler for dine-in, delivery and pick-up at all branches from 15 October – 30 November, 2021, or until stocks last. For more information, please contact Sizzler Public Relations Department at Tel: 02-365-6934 or visit the Facebook fan page: www.facebook.com/SizzlerThai or website: www.sizzler.co.th 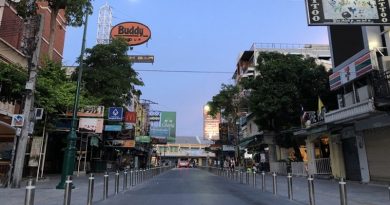 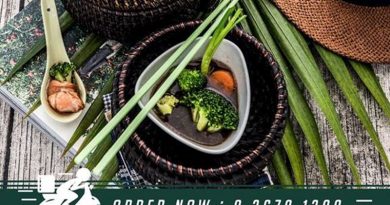 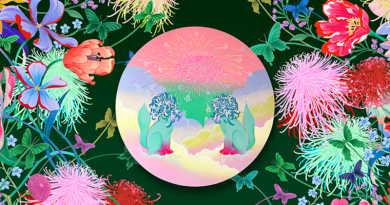