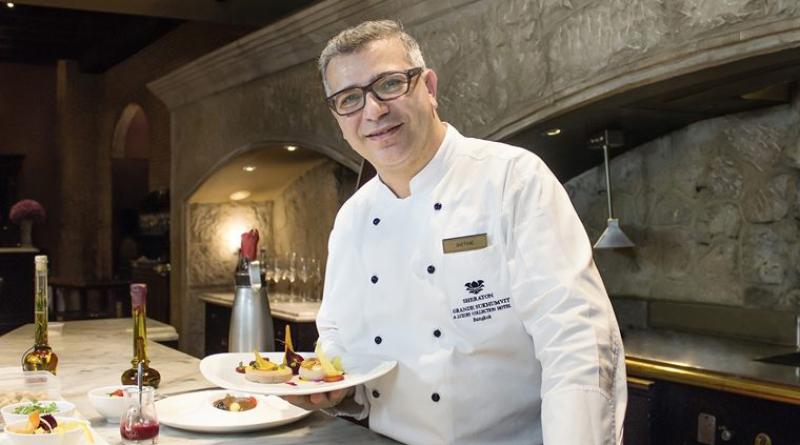 DURING October 1 – 7, 2018, Rossini’s Executive Chef Gaetano Palumbo will collaborate with GFour to create the perfect parings of modern Italian cuisine and Zenato wines. At Rossini’s award-winning restaurant, diners can choose a 3-course, 4-course or 5-course menu, with or without Zenato wine pairings.