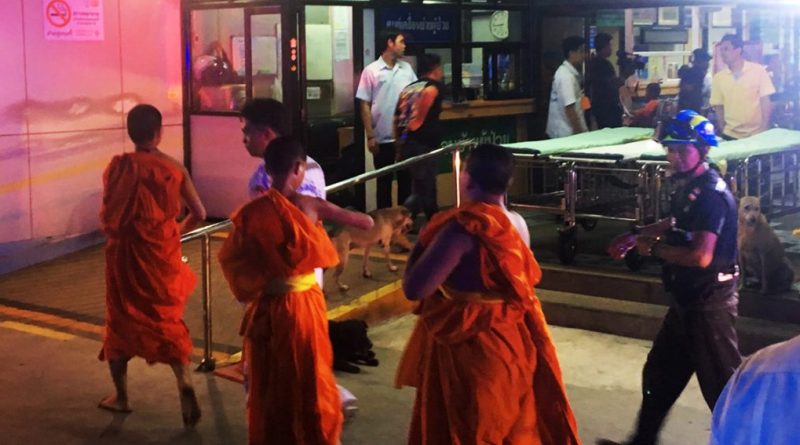 50 monk novices received food poisoning after drinking milk boxes that were left overnight in a van. The novices from Yod Suttharam Temple in Bangkok were on their way back from Dharma practice in Nakhon Ratchasima province.

The novices started with similar symptoms, they began to get extremely dizzy and nauseous, then many threw up while they were traveling back from Nakhon Ratchasima to their temple in Bangkok. The rescue team rushed to check on the novices and delivered those who required immediate medical attention to the hospital’s nearby.

Food Poisoning is normally caused by consuming food that is contaminated. The contamination can be by different types and breeds of bacteria, parasites, and viruses. The most common symptoms of food poisoning include nausea, fever, cramps, diarrhea, and vomiting. Light cases of food poisoning can go away with a treatment at home or by its own, but in some cases like this, it’s best to go visit the doctor.

After talking to the novices, Pricha found out that all of them had just drunk boxes of milk that were left sitting on the bus that they were traveling in for 4 full days. The hot weather might’ve turned the milk bad, leading to the group food poisoning.

FB Caption: The Novices had just drunk boxes of milk that were left sitting on the bus for 4 full days. 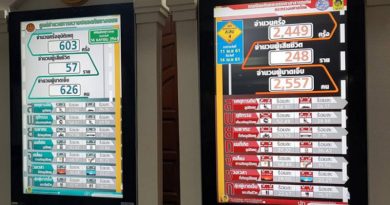 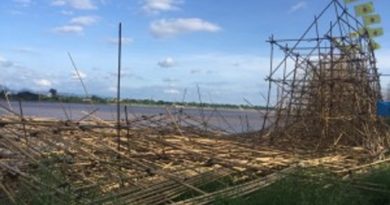 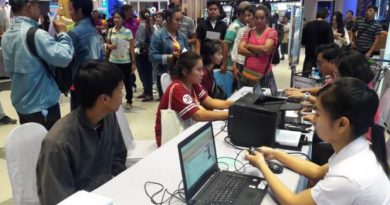