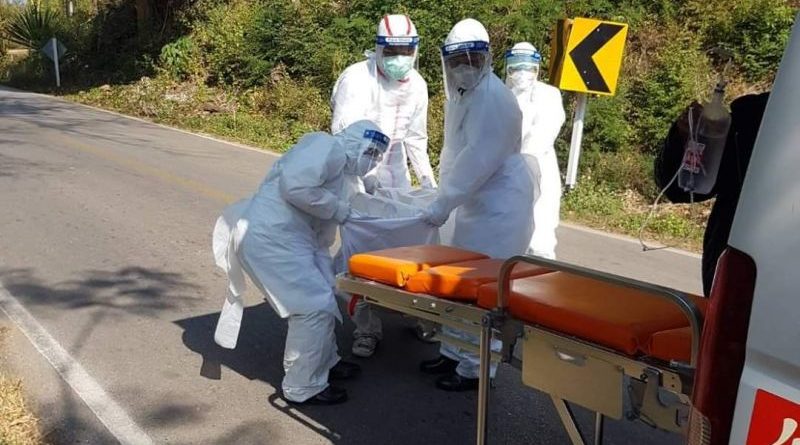 The Mae Rim Police in Chiang Mai Province were notified of a Chinese tourist that had passed away. One 31 News reported that the woman died on 29 January 2020 with an unknown cause of death in a local resort. While she was drinking with her friends the woman said she felt sick with a fever. Officials went to retrieve the body wearing full medical protective suits.

The result of death has been revealed by Amarin News after a resort employee stated that he saw the woman and her friends drink 5 bottles of whiskey with no mixers. The tourist checked into the resort on the evening of the 28th. Together with 4 other friends, they brought 4-5 bottles of whiskey. The employee saw them drinking without mixing the whiskey with any mixers. The group started drinking soon after she checked in but they didn’t start drinking heavily until about 10.00 pm.

They continued drinking throughout the night and the tourist was found dead at 6 am on the 29th. Her friends went to her room and discovered that the woman had passed away on her bed. The employee thinks she had alcohol poisoning because she was drinking a lot of alcohol and that the cause of death has nothing to do with the Coronavirus as feared by the public. Hopefully, this is good news to Chiang Mai Residents as concern was high after the news came out that a Chinese tourist mysteriously passed away.

FB Caption: The group drank about 5 bottles of whiskey starting on the 28th to the morning of the 29th when she was found dead on her bed at 6 am. 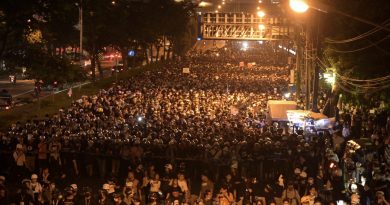 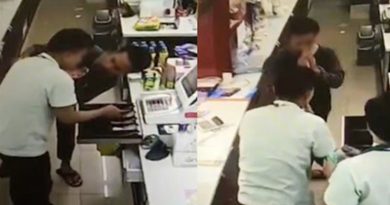