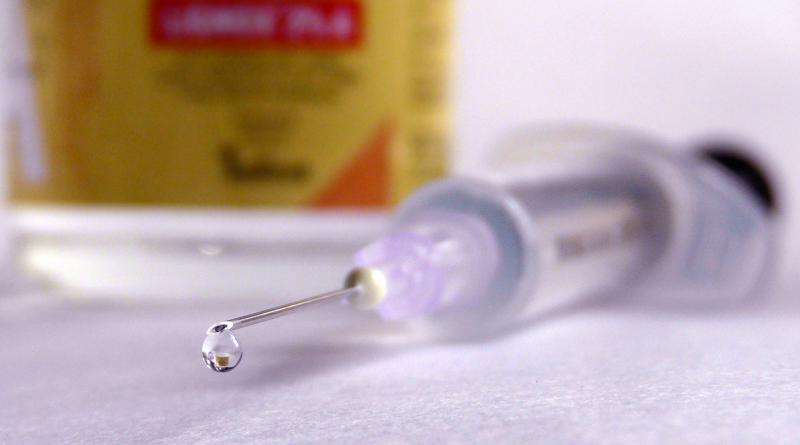 MEDICAL doctors in the southern Thai province of Yala have been on alert after 156 children were sent to hospital with symptoms of measles in all seven districts during the past two weeks, the Thai-language daily Matichon reported today (Oct 2, 2018).

Three to five days after symptoms begin, a rash breaks out. It usually begins as flat red spots that appear on the face at the hairline and spread downward to the neck, trunk, arms, legs, and feet. Small raised bumps may also appear on top of the flat red spots.

The spots may become joined together as they spread from the head to the rest of the body. When the rash appears, a person’s fever may spike to more than 104° Fahrenheit, according to Matichon.

After a few days, the fever subsides and the rash fades.