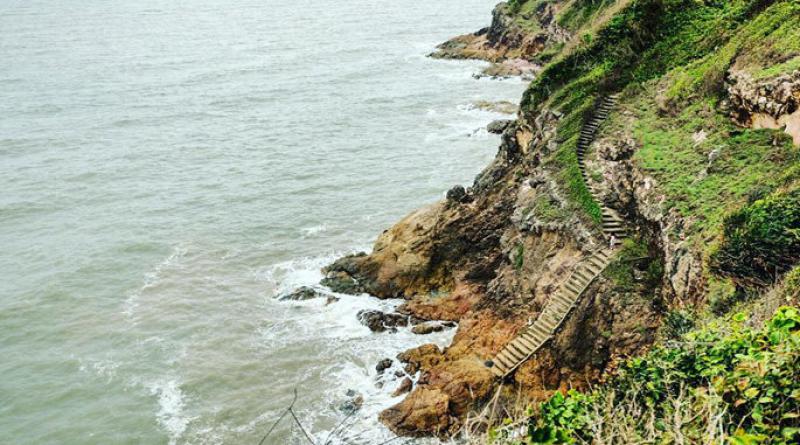 THOSE who like to discover the little-known places that few people have visited will be delighted to accompany Sanook! Travel on a trip to the beautiful Koh Proet island in eastern Chanthaburi province’s Proet subdistrict, Laem Sing district.

This island with its stunning sea views is part of Wat Koh Proet temple with the viewpoint being just a 300-meter easy walk from the temple compound.

There is no entrance fee but visitors could make a donation to help cover the temple’s electricity and water bills. There is an interesting history to this island, it is said that back in the old days when Chinese traders came to Thailand on their junks, they would rest at this island as the sea in this area was open. So that is why they called it by its original name Koh Perd (Open island).

Another story has it that the name arose from lots of Chinese who had started living on the island and built houses on it falling sick with malaria and cholera. Those who survived fled never to return.

Later when a new batch of people moved to the island they changed the name to Koh Proet to dispel the bad luck, and that is the name carried forth till today. Of course the special thing about the island is that it has good spots for photographs at a big cliff next to the sea against which the waves break, with there being a staircase leading down to the sea.

This natural and man-made structure makes it look like a spot in Bali, and it is just apt to dress up beautifully for a photo shoot.

This then is a new unseen spot which very few have been to, and is still in a natural healthy state, with lots of good settings for photography.

Most importantly it is not too far from Bangkok!

Top,in-text and below: The beautiful Koh Proet island that few know about. Photo: Sanook.com 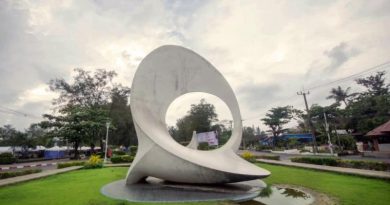 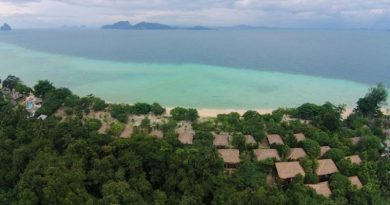 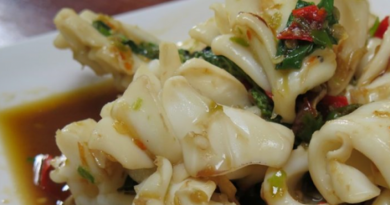