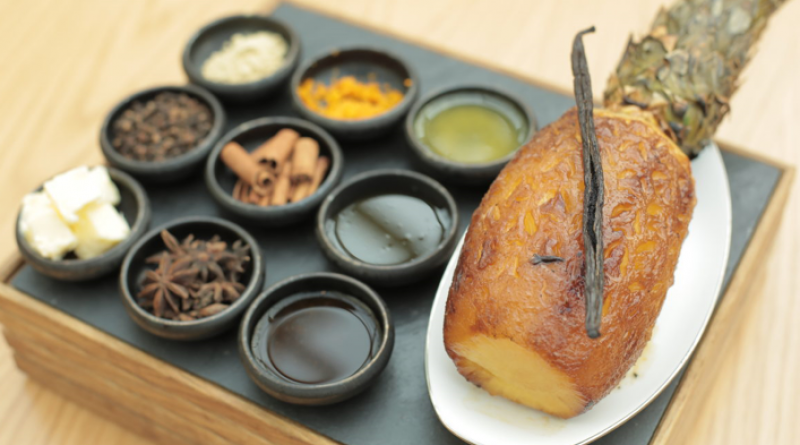 MACAO is famous for its dazzling entertainment no less flamboyant than Las Vegas with most of the action taking place at the Cotai Strip, built on reclaimed land joining the 2 islands of Coloane and Taipa, the Thai-language daily Matichon reported today (May 4).

This mecca of gambling and glitz has several posh hotels of 4- to 6-star level as well as plenty of shops to keep visitors fully entertained.

Where food is concerned there are all levels of eateries available from the humble food court to Michelin-star level restaurants.

At the 1,390-room MGM Cotai Hotel, which is just off Cotai Strip and was only opened ahead of Chinese New Year holidays this year, is an outstanding one called Grill 58. In charge here is French chef Mauro Colagreco, winner of 2 Michelin stars with his restaurant Mirazur in Menton, France, being ranked as the fourth best restaurant in the world by The World’s 50 Best Restaurants 2017. That it is called Grill 58 is because it is at 58 degrees that beef is cooked to the right level, with this outstanding restaurant getting its quality material from Japan Australia and US.

The beef is dry-aged in a custom-built Himalayan salt meat-aging room and served to guests’ preferred cut perfectly charred and cooked to their tastes. Aside from the outstanding Tomahawk stake from US, Grill 58 also offers a wide selection of fish, seafood and other meats, with one dish not to be missed being Prawn flambéd in sake, asparagus and yuzu butter. 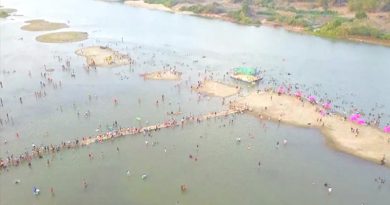 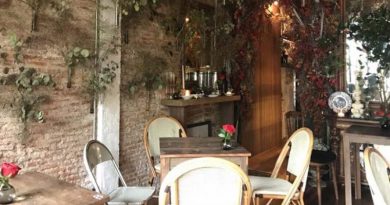 A café worth visiting at Bangkok’s flower market 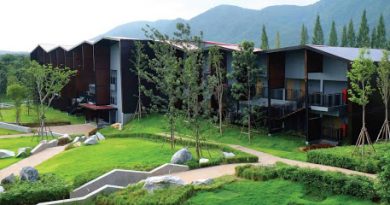