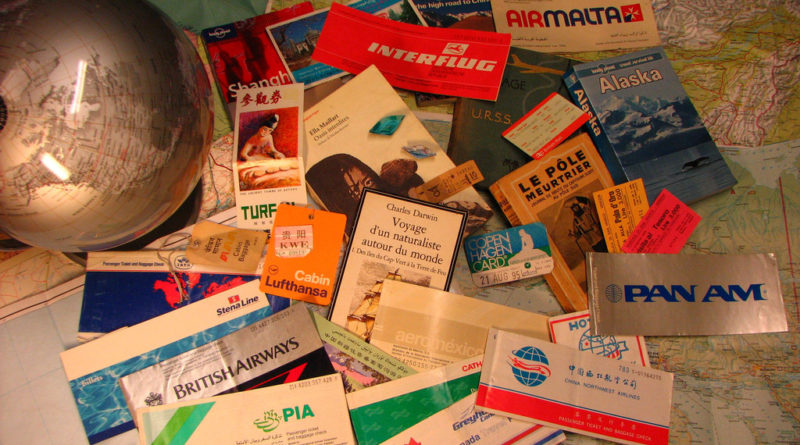 (CNBC) – Global mobility to travel without visas and visit a new country saw an upswing from last year – but it won’t last as restrictions loom from Brexit to US immigration curbs and wider anti-globalization sentiment, global advisory firm Arton Capital said.

The scores track global freedom of travel and were calculated by adding the total number of visa-free scores (the number of countries the passport holder can travel to without a visa or with a visa on arrival) for each of the 199 passports included in the Index.

While there were improvements in global mobility, the progress in freedom of mobility going forward could take a hit. “With the recent backlash on globalization, the World Openness Score may be in danger of decline,” the firm cautioned in its latest annual index update.

Anti-globalization sentiment has been rife in politics in the past year, impacting everything from the United Kingdom’s decision to leave the European Union to the election of Donald Trump in the US because of support for his immigration and trade policies.

Germany took the top honors in the global passport rankings, with a visa-free score of 157. Singapore, the highest ranked Asian country, and Sweden were joint second, with a score of 156.

Denmark, Finland, France, Spain, Switzerland, Norway, the United Kingdom and the United States shared the crowded third place, each with visa-free scores of 155.

The biggest improvements in the rankings were made by the Pacific Island nations, including the Marshall Islands, Palau, Micronesia, Tuvalu and the Solomon Islands. Passport holders from these nations gained visa waivers from at least 30 other countries, due to waivers granted by the European Union member states.

Meanwhile, the most welcoming countries in the world included Cambodia, Madagascar and Seychelles, which all accepted 198 passports from around the world either visa-free or with visa on arrival. Asian countries also ranked fairly high on the list, with Sri Lanka in the eleventh spot, Indonesia in sixteenth and Malaysia in seventeenth.

The United States was ranked 79 in the same Welcoming Countries Rank.

Top: Traveling around the world is lots of fun. Photo: Fdecomite (CC-BY-2.0) 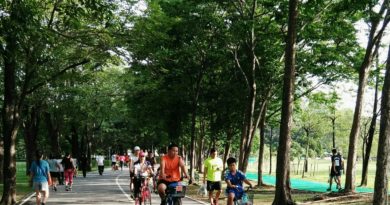 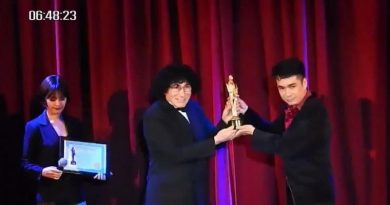