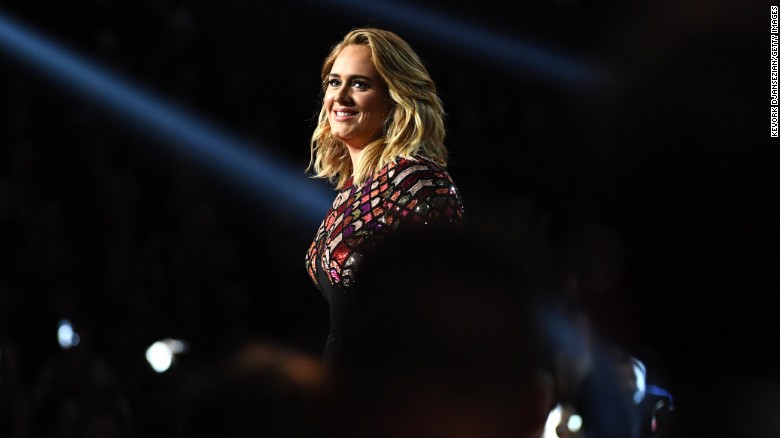 Winners are indicated here with an asterisk (*)

Album of the year

Record of the year

“Stressed Out,” Twenty One Pilots “Stressed Out,” Twenty One Pilots *WINNER “And the Anonymous Nobody,” De La Soul

“The Life of Pablo,” Kanye West

Top: Adele performs her song “Hello” at the start of the Grammy Awards show on Sunday, February 12. It won song of the year, record of the year and best solo pop performance. Adele also won album of the year for “25.”Photo: CNN 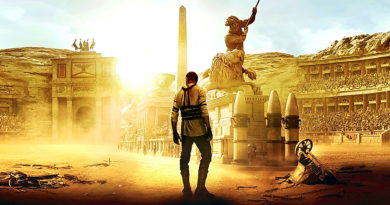 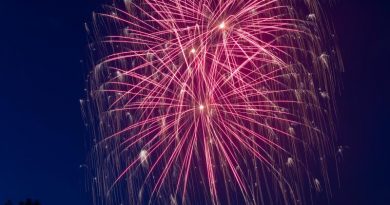 Top 5 spots to enjoy watching the fireworks in Phuket 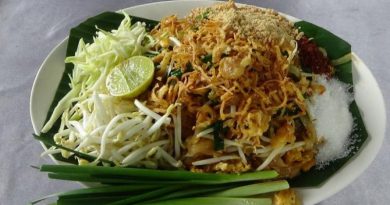