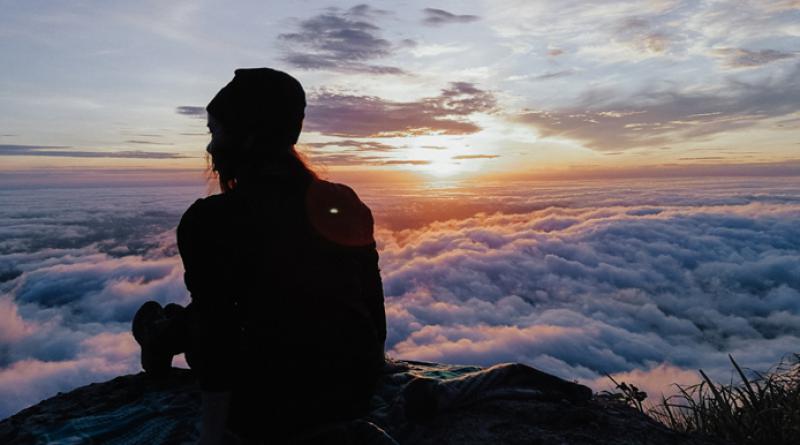 THE hike up to the top of Khao Luang mountain in central Sukhothai province is all of 3,700 meters and those doing so one step at a time would sweat but can rest along the way, Sanook! Travel columnist Peeranut P. wrote today (July 3, 2018).

This writer and his companion set off from Ramkhamhaeng National Park headquarters last Saturday (June 30, 2018) which was a clear day, and while going up they enjoyed looking at the birds and trees, stopped from lunch and a siesta and drank water from a stream. Amid all the big and small trees were all kinds of insects, such as millipedes, chameleons, butterflies and caterpillars which greeted as they went along. Some did so from the leaves while others flew down from the sky.

It took them 6 hours to reach the campsite surrounded by wondrous panorama. The weather was very good with cool breeze blowing, and even though they missed the sunset because the sky suddenly became cloudy, the next morning they were flooded with the golden hues of sunrise and the majestic sea of mist.

It is not difficult going up Khao Luang with even inexperienced hikers able to do so. At the campsite there are bathrooms and drinking water available throughout the route.

Top, in-text and below: The beautiful Khao Luang cloaked with lush greenery and surrounded by a sea of mist in the morning. Photos: Sanook.com 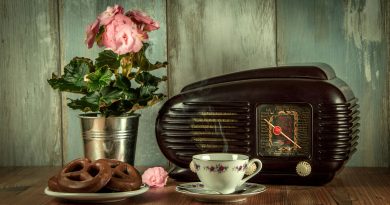 A museum lover’s guide to Phuket 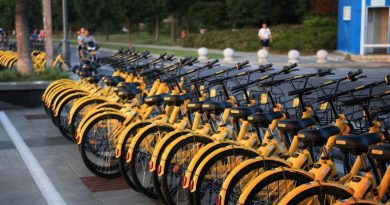 No taxi, no worries! Cycle your way through Phuket Town 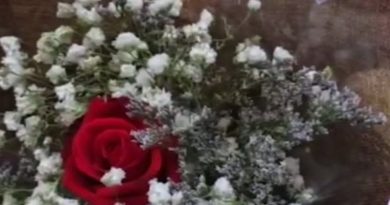 Red Roses flying off the shelves