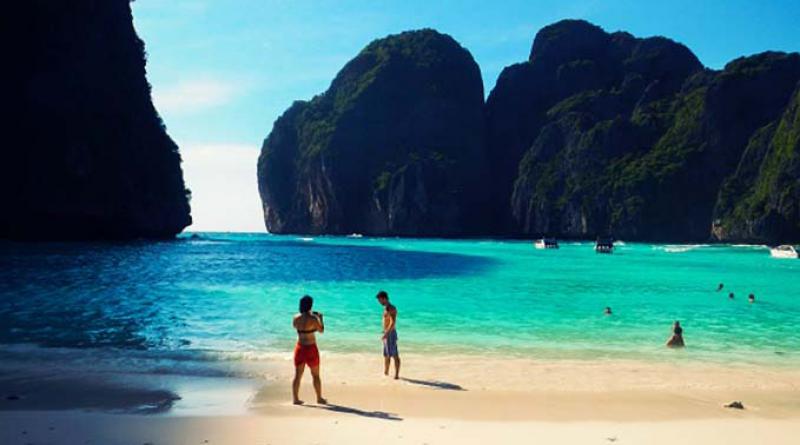 THE world famous Maya Bay, which is the location of the film “The Beach” starring Leonardo Dicaprio, and is located at Phi Phi Ley island off southern Krabi province, is taking a 4-month rest for natural regeneration from June to September this year, Sanook.com’s columnist Peeranut P. reported today (March 29).

The Marine National Park Division and the local people said it is important to preserve and revive the beautiful natural environment of the bay which has a white sandy beach surrounded by gigantic limestone cliffs and coral reefs.

Importantly, when it reopens again a new rule will apply forbidding tourist boats from sailing through the coral rich zone. These new measures are aimed at both taking care of tourists fully and also ensure that they do not break any rules.

The key objective is to preserve Maya Bay in its pristine condition long term, which shows that nature is always more important! 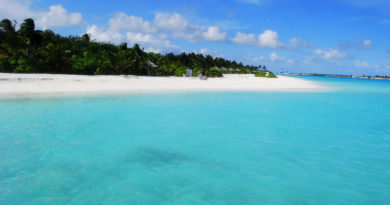 Hidden travel fees and how to avoid them 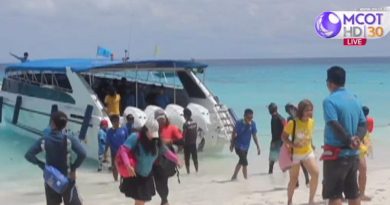 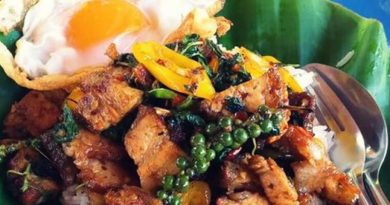