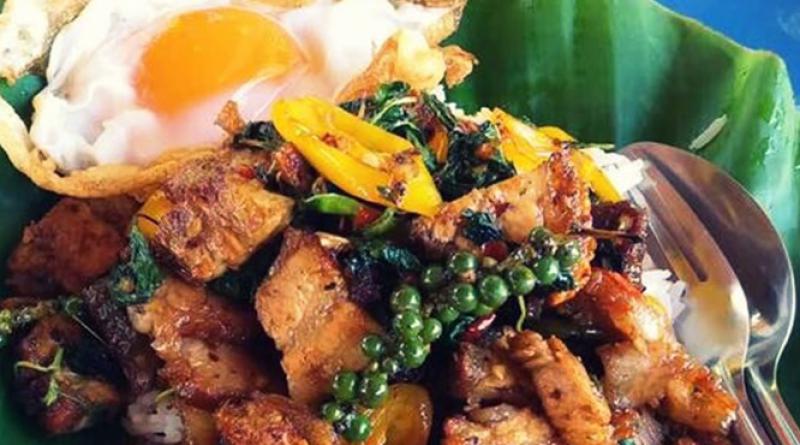 SHOULD you be going Ayutthaya you might want to check out a unique Thai restaurant gourmets are raving about because from the outside it looks so ordinary but inside is a chef with years-long international experience, Sanook.com reported.

The name of this restaurant is Law Nai Bueng, and while it looks like any ordinary roadside eatery, every dish has been created and flavored by chef Worawit Sumanath who has worked for Michelin-star level restaurants in the Netherlands one of which is Dynasty. He has also worked at Blue Elephant in London while having a lot of experience working as a chef at various hotels in Bangkok.

It is hard to believe that behind this mask of an ordinary roadside restaurant is Michelin level taste accepted across the world. But more importantly, the prices are light too.

Top dishes include crispy pork and rice, red pork and rice and pork stir fried with salt and pepper. Those who want something more expensive should try stir fried beef, stir fried crabmeat with XO sauce and fried rice with crab paste.

Prices only start at 50 baht and the menu is displayed right in front of the restaurant.

Top, in-text and below: Some of the tasty dishes available at Law Nai Bueng restaurant. Photos: Sanook.com 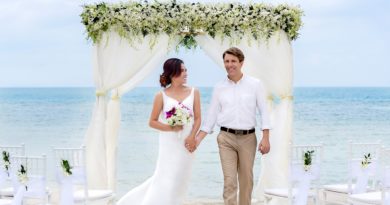 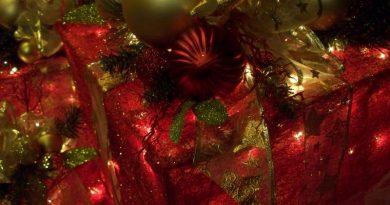