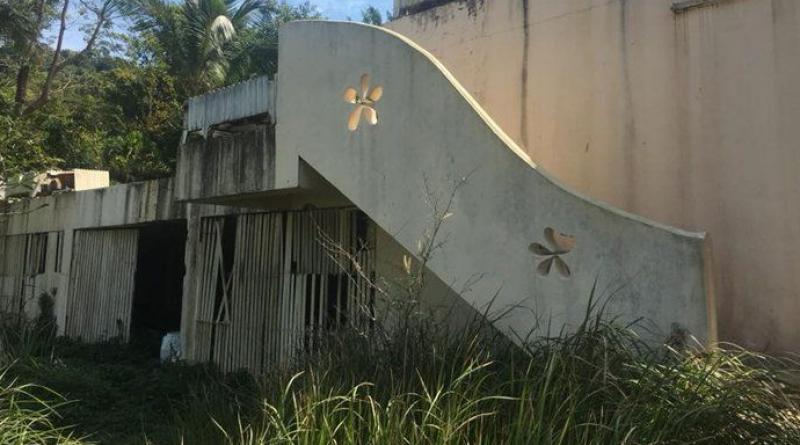 A FACEBOOK member shared a bad experience in booking a Koh Chang hotel via a website because when she got there after postponing her trip due to an illness, it turned out to be a deserted, ghostly place which was being renovated, Sanook.com reported today (Jan. 18).

The Facebook member, Kukkik Toyou, said she postponed her trip from Dec. 30, 2017 because she fell sick. The manager said her booking was valid for one month, and agreed that she could check in on Jan. 17. 2018.

She got up at 4 am to travel from Bangkok to Koh Chang, in eastern Thailand, with the trip taking four and a half hours, and finally reaching the island at around noon.

However, the hotel manager had said she should check in at 2 pm, so she decided to go and have a look at it from the outside.

What she saw shocked her, but she consoled herself that within there might be a beautiful hotel, but when she got there she almost fainted because there was not even a single receptionist to greet her.

She then contacted the website to get the manager’s phone number, but no one answered this line. So she walked around until she ran into some workers still working at this hotel.

She got the number from them and spoke to the manager, who explained that the hotel was being renovated. She asked why he didn’t tell clients, he answered that he thought she was coming during Chinese New Year, which this year is in February, and this despite having confirmed her arrival yesterday.

She added that she is sharing her experience without wanting anything in return, only to highlight that hotels should not sell beautiful photos on the website when they are actually renovating the establishment and are not ready for guests. More importantly, guests should be informed.

Top: The ghostly exterior of the Koh Chang hotel that is undergoing renovation. Photo: Sanook.com 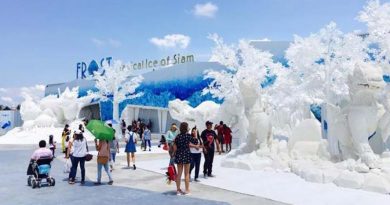 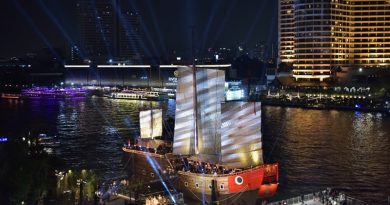