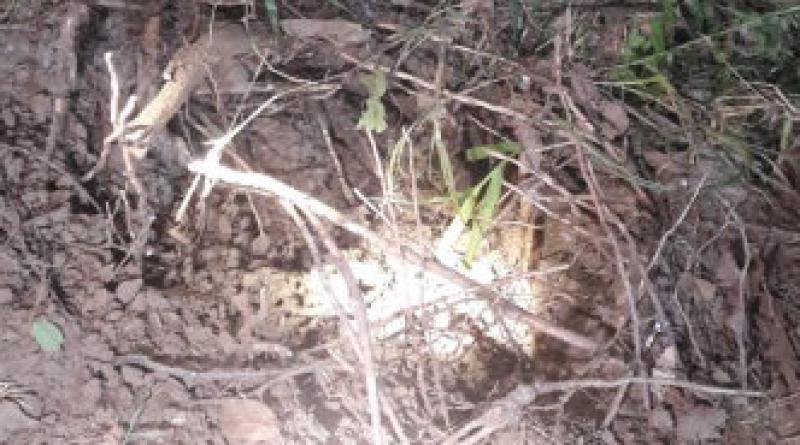 ANOTHER villager in southern Yala province got severely injured after he stepped on an explosive that insurgents had planted beneath a rubber tree in a plantation, INN News reported this morning (July 5, 2018).

Mr Charin Charanlueng, 47, is the 5th villager to have been injured while tapping rubber in this province over the past few days. The explosives had all been placed at rubber plantations owned by Thai Buddhists.

He was going from tree to tree tapping rubber as he usually does at this plantation in Mueang Yala district when he inadvertently stepped on the explosive and this led to shrapnel injuring him in many places. He was quickly sent to Soon Yala Hospital.

Top: The crater which the blast created beneath the rubber tree in the Yala province plantation. Photo: INN News 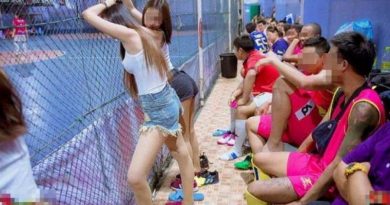 Uproar over pretties at a football stadium