A nightclub named Jinling in Bangkok had been raided by the police. Inside were 5 safes and police have managed to open 2 so far. In one of the safes are over 400 bags of drugs and possibly more in the other safes. Police Colonel Nattapol Komintorachat from the Yan Nawa Police Station reported the latest updates on the case on 31 October 2022. The nightclub is located in the Yan Nawa District. When police entered, they found many Chinese customers and drugs being used inside the club. There were also safes that officials believed held illegal goods.

The locksmiths have been able to open 2 of the safes. The safes are big and are the size of a small refrigerator. Because of their size, they could not be moved to the police station. Some of the goods inside the 2nd safe include old and new paperwork. There is also a form used to record information on customers inside the club during business hours. Surprisingly there was only 120 THB cash inside a clear bag. The main drug found in the nightclub is called “Happy Water”, but it is unclear what is the drug actually made of or the effects of the drug. The paperwork will be used in the investigation of the club.

Investigation police and locksmiths will continue to attempt to open the safes. The media is not allowed to look inside the opened safes or be in the same room when officials are trying to open the safes. When police opened the first safe inside were a lot of drugs. There were over 400 bags of drugs. The drug is called Happy Water and when the police first raided the club the drug was spread all over inside. Customers come to the club knowing they will be able to get their hands on the drug. Police will continue investigating the club to find the owner and other connections.

FB Caption: The club was filled with Chinese customers and a drug called Happy Water. 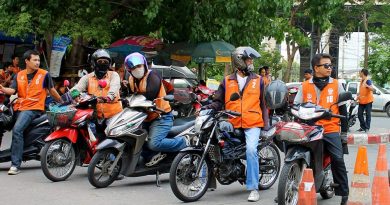 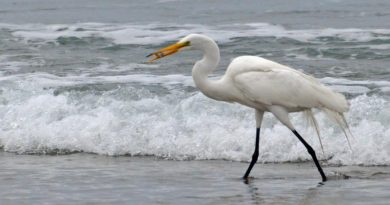