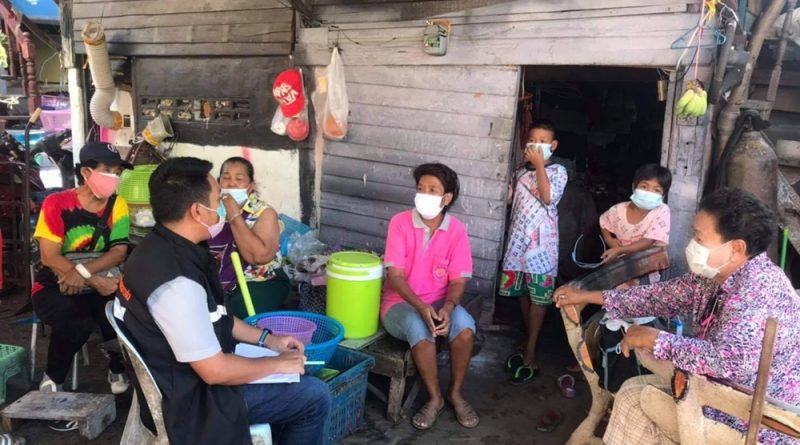 3 children have been living alone after the father went to jail and the mother ran away, leaving the 3 to survive on their own. The 3 children are 11, 8, and 7 years old and have been surviving on their own for 1 week. The Sanook News team reported on 30 May 2021 that they received news from Thanad Ruengwong known as Art 38 years old. Art is a volunteer at Poj Tech Tung Foundation in Sing Buri Province. The volunteer stated that 3 children have been found living alone at a home located in the main city of Sing Buri.

Art called some friends who heloed clean the home and brought over a lot of food, water, and money. Friends from the Pikun Thong Temple group also brought a lot of items including clothing, snacks, and more as help for the children. A group called Inburi group also brought beds, mosquito nets, clothing, milk, and more. Officials from the Sing Buri Ministry of Social Development and Human Security went to visit the children. They also contacted the relatives who have promised to take care of all 3 for now. Film the oldest will go to stay with his grandpa who is a monk at a temple near the home. The 2 girls will stay with other relatives.

FB Caption: All 3 children wanted to wait for their mother to come back. 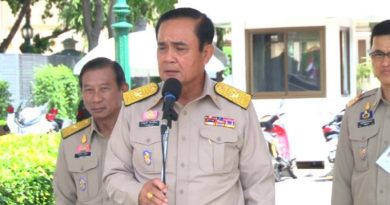