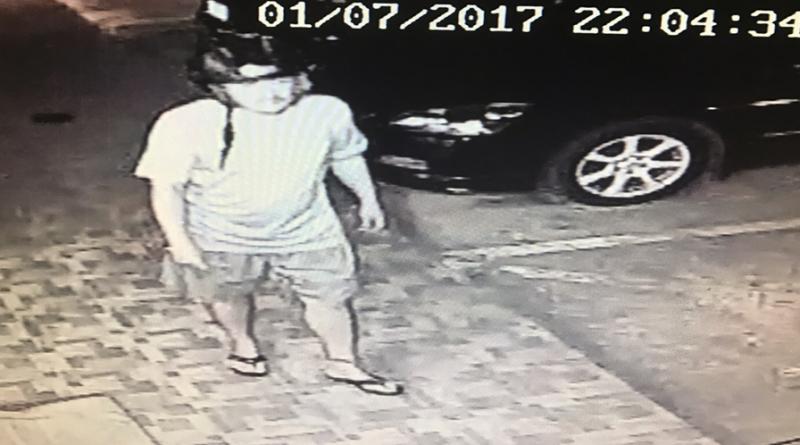 POLICE are hunting for four brawny men who ganged up and beat a 63-year-old cabbie to death  while also injured good Samaritans who tried to help him and expect to arrest them by this evening, Thai News Agency said today (July 3). On Saturday night the 63-year-old cabbie was so badly beaten up that he died at a condominium in Soi Chokchai 4  in Lat Phrao area with good Samaritans and a guard who tried to help him also being injured.

Police investigators at Chokchai station are following up on this case and expect to arrest all four suspects today.

Top: A CCTV image of one of four suspects who beat the cabbie to death with inset image showing two of them speeding away on a motorcycle. Photos: Thai News Agency 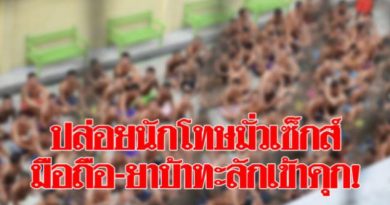