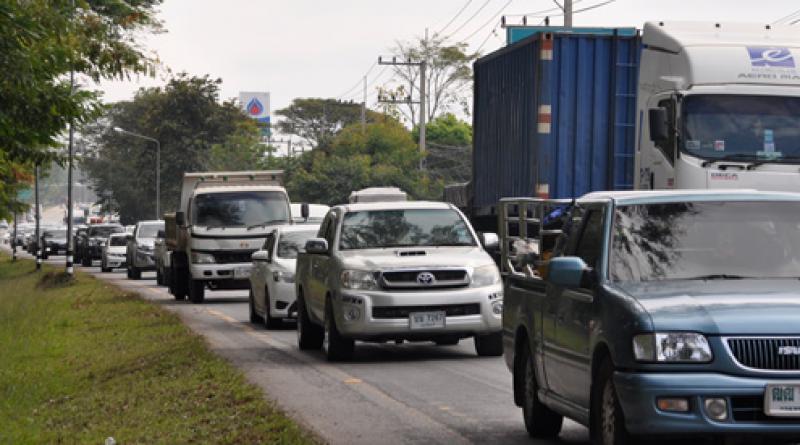 THE first of 7 dangerous days of the New Year chalked up 477 accidents that led to 41 fatalities and 500 injuries, INN News reported today (Dec. 29).

It was northern Chiang Mia province which had the most accidents, while northeastern Sisaket province had the highest road death toll at 6, and Chiang Mai again had the most injuries with 25 people hurt.

Transport Minister Arkhom Termpittayapaisith summarized the statistics compiled by the Center for Road Accident Prevention and Reduction and the Department of Disaster Prevention and Mitigation on the first of 7 dangerous days yesterday, Dec. 28.

The biggest cause of accidents was drunk driving at 42.77%, with driving fast coming next at 26%. The most accident prone vehicle is the motorcycle.

Arkhom also revealed that 2.5 million people traveled out of Bangkok yesterday, a drop of 10% when compared to the same day last year, with 750,000 vehicles leaving the city.

Up to 65% of the people leaving Bangkok did so by road and Transport Ministry has instructed all agencies involved, particularly the Highway Police, to strictly enforce regulations so as to prevent accidents.

Truck owners have also been asked to cooperate by not running their large vehicles during these 7 days, except for those carrying petrol and daily necessities. 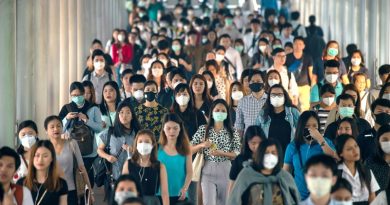 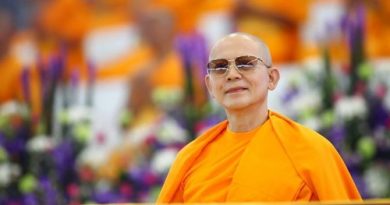