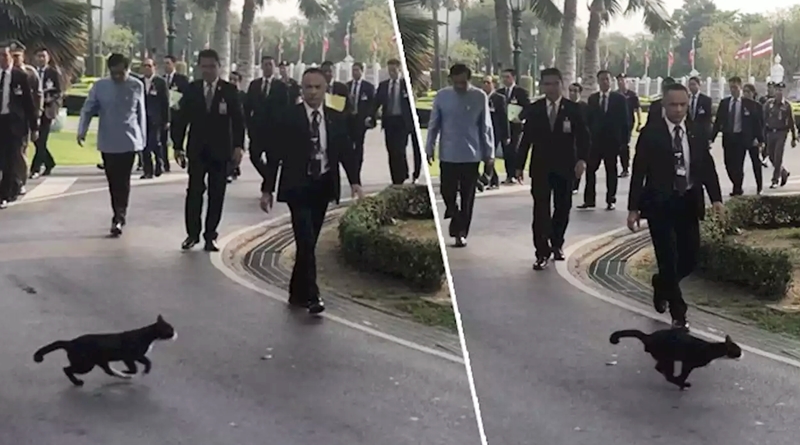 A black cat was seen at the Government house running in front of Gen. Prayuth Chan-o-cha,  the members from the National Council for Peace and Order, and members of the cabinet on the 26th of this month.

The black cat was a male cat with white little toes that ran in front of the current prime minister of Thailand while he was walking with officials from one building to another. The black cat then ran to the spirit house located in the land of the Government house and disappeared. Gen. Prayuth Chan-o-cha didn’t seem to be startled by the cat and continues his walk without showing any emotions nor did he seem to be paying attention to the black cat.

Public Officials are saying that this incident might be in relation with an old belief. It is believed that if a black cat runs pass in front of you it is a bad sign that your work life will not run smoothly or what you plan to do will not be successful.

Gen. Prayuth is currently in the situation where the Palang Pracha Rath is trying to gather as many parties that will support him in a race to have the leading power in forming the new government of Thailand. This means that he will again be proposed as the prime minister if he succeeds.

Spring News reported that Gen. Prayuth went as president of the National Council for Peace and Order meeting on topics relating to the 2019 general elections. Before Gen. Prayuth went to the Government House, he joined an activity with children on the topic of Thai Heritage Conservation Day. Gen. Prayuth told the children that he read a book before coming to see the children that states “Hope does not grow on trees, what you want you will have to work for it yourself, don’t worry if it will work out or not. It’s like a kite that flows without any plans and it doesn’t know where it will fall.”. Gen. Prayuth was then asked if the statement is linked to current political circumstances in Thailand, where he answered no.

FB Caption:  It is believed that if a black cat runs in front of you it is a bad sign that your work life will not run smoothly or what you plan to do will not be successful. 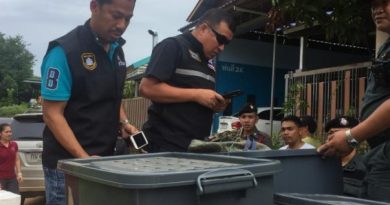 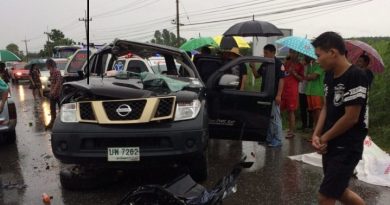