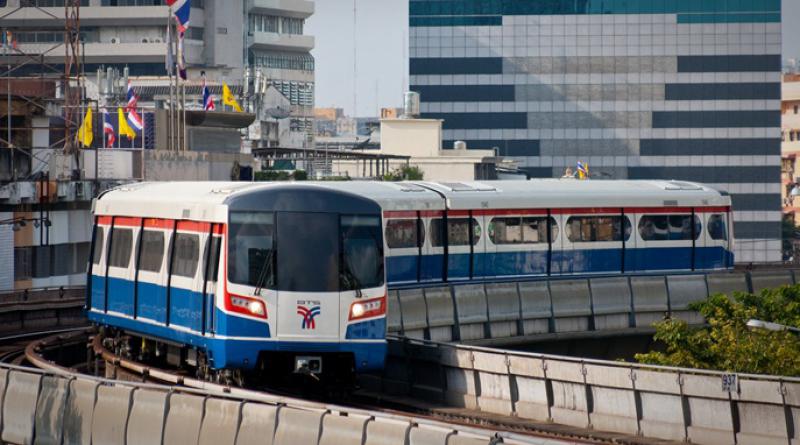 IT was another nightmare commuting morning for a large number of people rushing to work with the BTS system breaking down a few time since 6.15 a.m. with the latest disruption being at 8 a.m. when the signaling system crashed at both Sukhumvit and Silom lines, Sanook.com reported today (June 26, 2018).

After lengthy wait on trains and at overcrowded station yesterday morning, commuters faced the same nerve-wracking delays from 6.15 a.m. when BTS announced that that there was a problem between Chong  Nonsi and Surasak stations and this would lead to a 10-minute hold up.

However at 6.25 a.m. BTS announced that the signaling system at both Sukhumvit and Silom lines had crashed leading to some trains going through Siam station facing 10-minute delay.

Then at 6.52 a.m. BTS announced that the problem at Siam station had been solved but lots of passengers were still thronging stations as they rushed to work.

To the commuters’ dismay, at 7.18 a.m. BTS announced that the signaling system at  Silom line had packed up again.

Then at 8 a.m. the Skytrain operator announced that the signaling system at both Sukhumvit and Silom lines are down again and the problem is being resolved.

This led to the whole BTS system being affected with trains parked at stations for lengthy periods and even more passengers waiting to travel to their destinations, with the delay they faced being around 20 minutes, and the train operator was still resolving the problems.

Top: BTS Skytrain system has been beset with problems for the second day in a row. Photo: Sanook.com 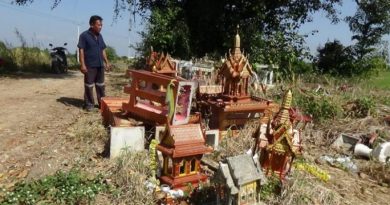 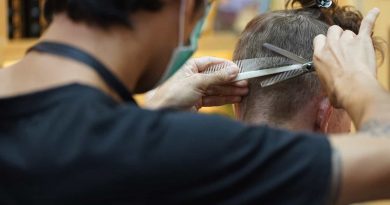 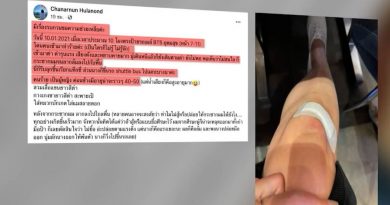