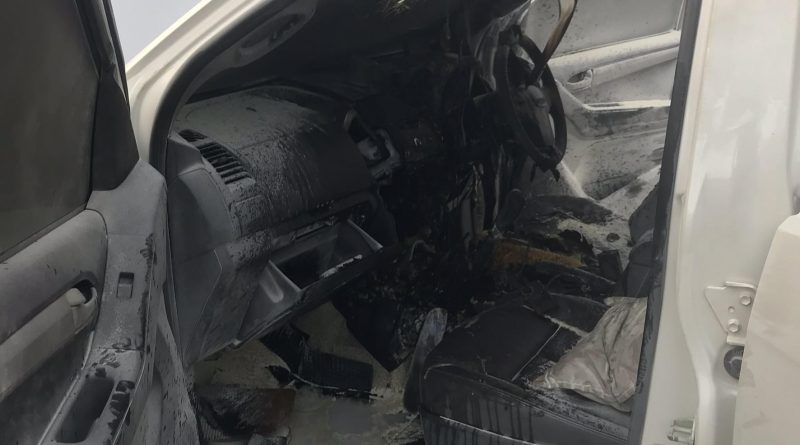 A Facebook user from Rayong Province shared the story of how his dashcam exploded in the truck. His girlfriend was using the car to work when she came back and saw a fire in her truck. The owner of this story decided to come to share the story online as a warning for other drivers as dashcams are almost a necessity on today’s roads.

A picture was attached with the post showing a white truck with the remains after the dashcam exploded. The dashcam he was using was purchased 3 years and 4 months ago, A, the owner of the car stated that he had never heard of other dash cams exploding so he never thought of removing the dashcam out of the car when it was not in use.

On the day of the incident, A’s girlfriend drove the truck to work as usual at 13.00. She left one of the car windows open to let the air in. When she returned at 16.00 the girlfriend realized that there was smoke coming out from the window. She didn’t know what to do and was in shock but luckily a security officer drove past her at the moment. He saw what was happening and came to help.

Together they saw that there was a fire burning on the dashcam and the area around it. The explosion broke the windshield and burned the front seats along with the car console and the front doors. The security officer put out the fire for her just in time before the fire spread to other areas of the truck.

The girlfriend was shocked but she also felt relieved because the dashcam could have exploded when someone was driving or sitting in the car. If that was the case, then someone would have been injured from the explosion, not including emotional damage that could have been much worse. A states that he simply shared the story as a warning, not to blame someone or a company. He also doesn’t want to share the location where the incident happened or the brand of the dashcam.

FB Caption: The explosion broke the windshield and burned the front seats along with the car console and the front doors. 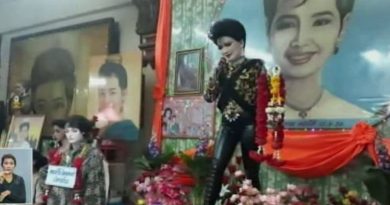 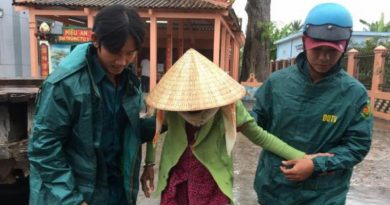 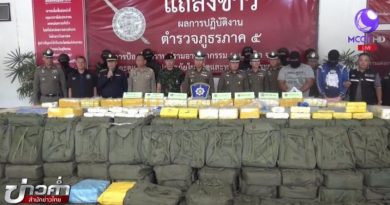