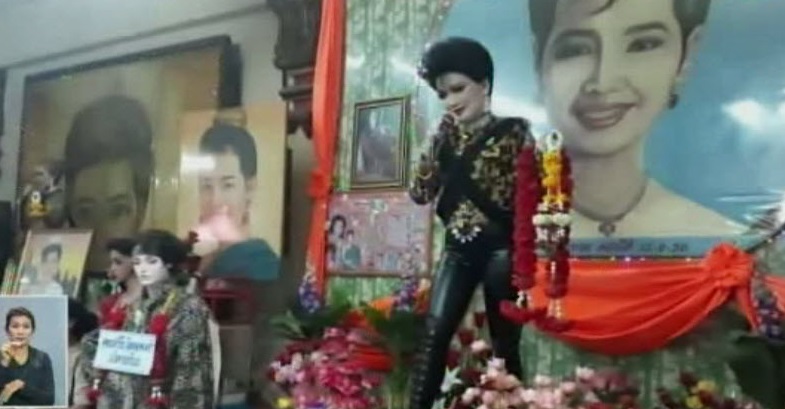 At around 10.30 am there was a lively atmosphere at this temple with fans joining Pumpuang Duangjan’s family, including Salakjit Duangjan her younger sister, Kriasorn Leelamakin her former husband and Sorraphop Leelamakin or Phet Pumpuang her only son, in making merit for her by offering food to 200 monks.

The megastar’s family also arranged for a Luk Thung band to play for all those who assembled at this temple today.

According to Wikipedia, Pumpuang Duangjan, also known by the nickname Pueng , was a Thai megastar singer and actress who pioneered electronic Luk Thung. She is considered one of the most important Luk Thung vocalists in Thailand.

The child of poor farmers, Pumpuang had only two years of primary education before her family’s plight forced her to take to the fields as a sugar cane cutter.Although illiterate, she was adept at memorizing lyrics and participated in many local singing competitions. At age 15, she came to the notice of a visiting band, and from the late 1970s onwards her fame skyrocketed.

Today she is remembered for her lyrics, which told of Thailand’s rural poor. She adapted Pleng Luk Thung (Thai country music) into a dance-ready form known as electronic Luk Thung. Although loved by millions of fans, her music career was marred by Pumpuang’s lovers, managers, and promoters, who deprived her of her earnings, to the extent that she could not afford treatment for a blood disorder that eventually caused her death at the age of 30. 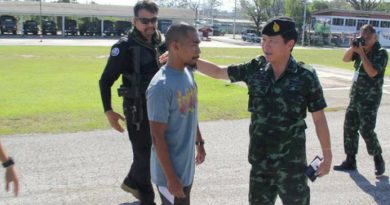 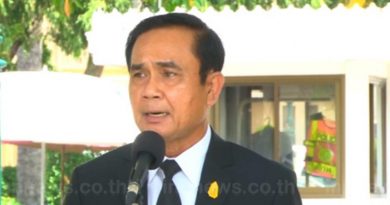