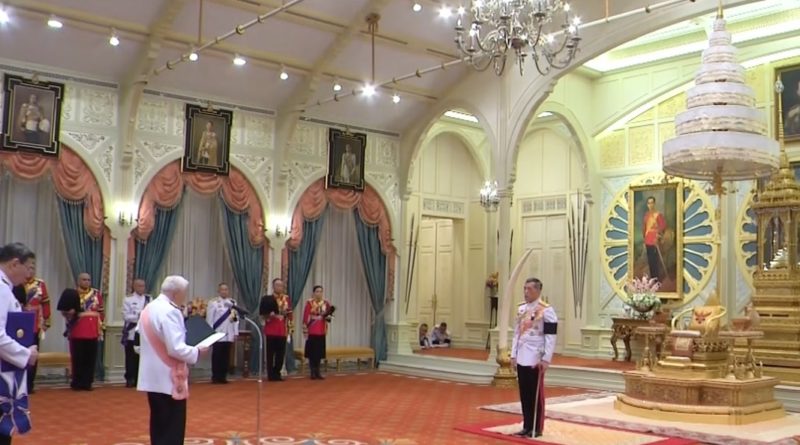 The Deputy Prime Minister said with the accession to the throne by His Majesty King Maha Vajiralongkorn Bodindradebayavarangkun yesterday General Prem’s position as Regent of Thailand is now over and he returns to being the president of the Privy Council.

Mr Wissanu added that there would be three reasons for Gen Prem to quit this position with the first one being  His Majesty kindly asking him to leave, second is death and third resigning himself because there is no fixed term to this position.

Mr Wissanu also said now that Thailand has His Majesty King Rama X, there are no major additional official announcements but the government will be issuing announcements on various practices but this has to first await a conclusion by the National Council for Peace and Order.

This would include public holidays but there would not be  a wide disruption because only around three days are going to be changed, he added. 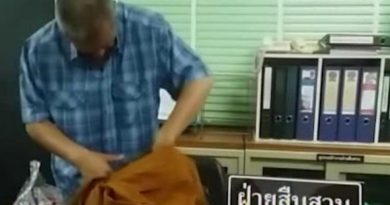 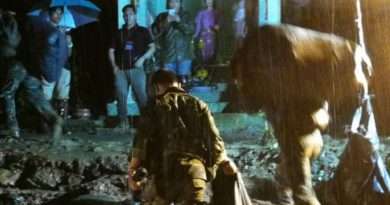