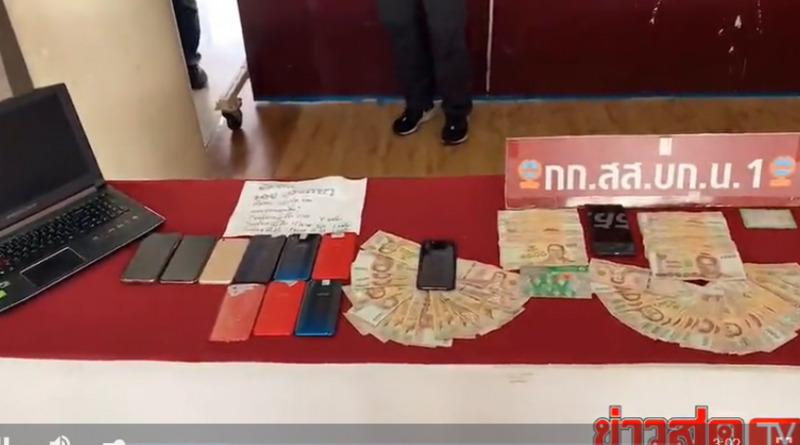 A hacker gang was arrested after they catfished an online seller and makes money off of her customers. Oui 28 years old, Kai 35 years old, Nid 39 years old, and Waew 36 years old were arrested. Oui and Kai were arrested in front of Pata Mall, Pinklao Road, Bangkok. While Nid and Waew were arrested in the Investigation Division at the Division 1 Metropolitan Police. Nid and Waew had evidence on them including 170,000 THB cash, 10 phones, Kasikorn Bank bankbook and the ATM card used in the crime, a Computer Notebook, a Ducati Motorcycle, and a Nissan 350 sports car.

A victim came in to file a report with the police stating that the hacker hacked into her Line account to transfer 150,000 THB over as payment for a bag. The investigation police discovered that the gang members would join Line groups and keep watch. When they realize that a sale is going on between the users in the Line group, the hacker then pretends to be the seller and sends the buyer their account number. The hacker disappears right away after the money is transferred into their account.

Within 1 month, there were 15 victims with damages amounting to 1,285,000 THB. They have been doing this for 2 years. One of the victims stated that when her Line was hacked, there was nothing she could do even after calling the service provider. The best way to protect your friends is to call them and let them know that it’s not you that’s asking them for money. 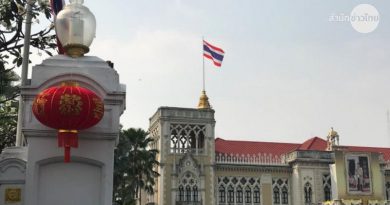 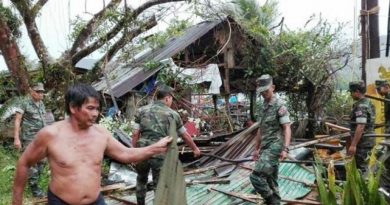