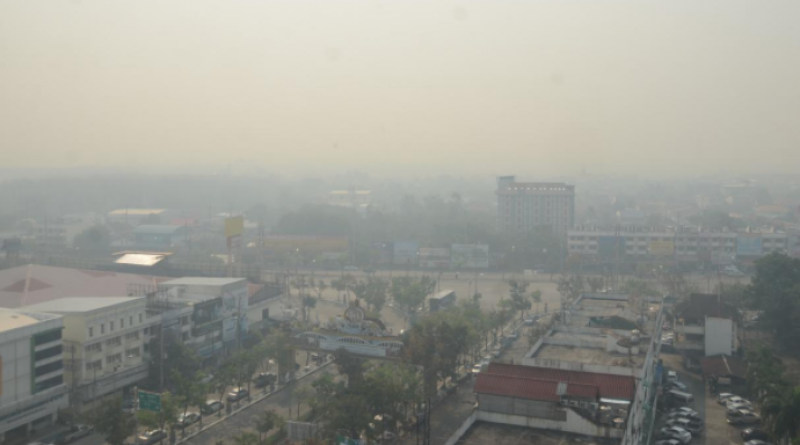 A HEAVY smog caused by forest fire has wrought havoc in the northern Thai city of Lampang since early this morning (March 7), with many elderly people being admitted to hospital with respiratory problems, the Thai-language daily Thai Rath reported.

As of noon, Bangkok Airways and Nok Air flights from Bangkok could not land in Lampang because of poor visibility.

More than 70 elderly people had been admitted to hospital since this morning.

Thai Rath said the fire was caused by slash-and-burn activities by local farmers, who normally resort to this practice before the crop planting season begins. 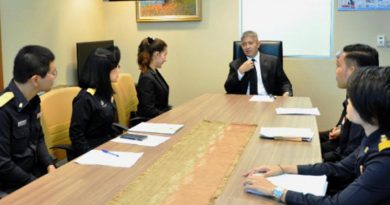