An 80-year-old woodhouse in Chanthaburi Province broke down because it couldn’t handle the weight. The house is located behind the local Catholic Church, 3 people were injured in the incident.

The Chanthaburi Ruamkatanyu Foundation rescue team were notified that a house had fallen down in the area and many were injured in the incident. The house was located in a village behind a Catholic Church in Janthanimit, Chanthaburi City.

The rescue team traveled to the location and discovered a wooden house that was about 70 to 80 years old. When the house fell down, there were 3 people inside and they ended up falling beneath the broken house after the structure broke down due to the weight of all 3 people combined.

One of the injured persons was Jamrat Thepprasit 63 years old, a neighbor who ended up with a broken arm and a wound on her head. The other 2 injured persons were the grandchildren of the homeowner, luckily none of them were badly injured. The Ruamkatanyu Foundation delivered all 3 injured persons to the Chanthaburi Prapokklao Hospital.

Sawat Tritawin 70 years old the homeowner reported that she was sitting in her home when the neighbor came to chat with her. In the meantime, the 2 grandchildren had just come back from school and were both standing in the front part of the home, the same spot where the neighbor was standing.

FB Caption: The front part of the 80-year-old wooden house fell down when 3 people were standing on the same spot. 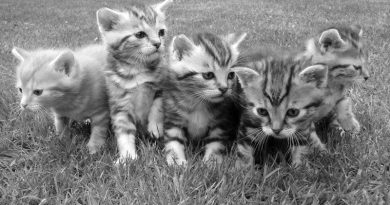 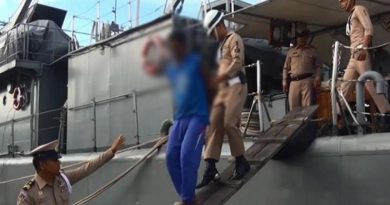