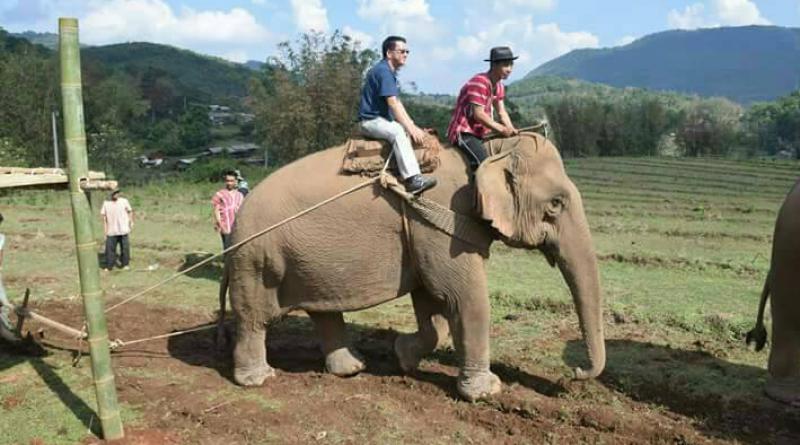 THE rainy season has started in Thailand, and it’s back-breaking time once again for rice farmers who continue to practice the traditional way of planting rice with the help of water buffaloes.

But in Nakien sub-district in the northern Thai province of Chiang Mai, it is the elephant that does the job, Chiangmainews.com reported today (May 21, 2018).

“The Karen in the area have been using elephants to till their land for more than 100 years. It is their way of life and a unique custom,” said Nakien sub-district chief Soobtanit Roongruanglertpaisarn.

Living on mountains 1,800 meters above sea level, the Karen have discovered that their buffaloes could not cope with the hard soil. “They later experimented with elephants and it worked,” said Mr Soobtanit. 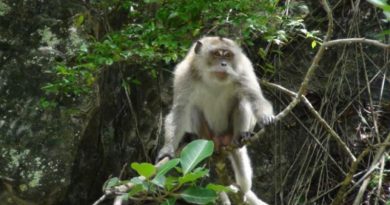