A 21-year-old Buddhist monk was killed by a wild elephant yesterday while meditating on a mountain in Saeka District of Kampaengphet Province, the Thai-language daily Khao Sod reported today (30 Nov 2020).

Local villagers searched for the monk after he did not show up to receive his daily alms. They later found him dead, with serious injuries caused by the elephant.

Village headman Kraiwan Nontibut said the monk walked down the mountain around 6.00 a.m. each day to receive alms from local villagers.

“He did not show up this morning, so I walked up the mountain,” said Kraiwan. “I was shocked to find him dead.” 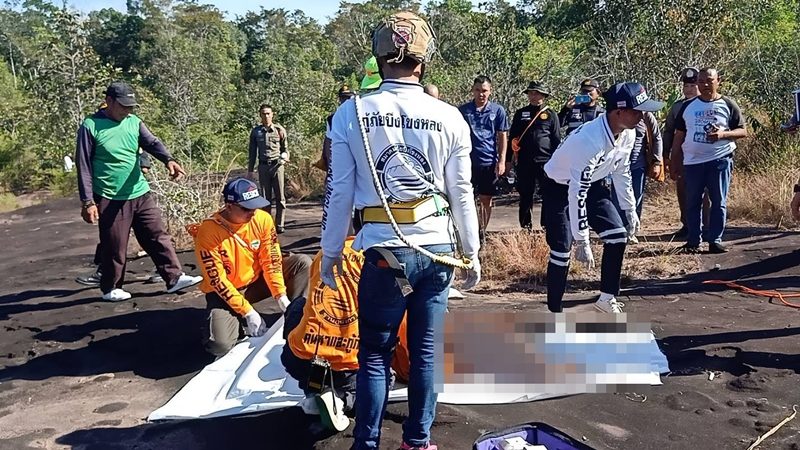 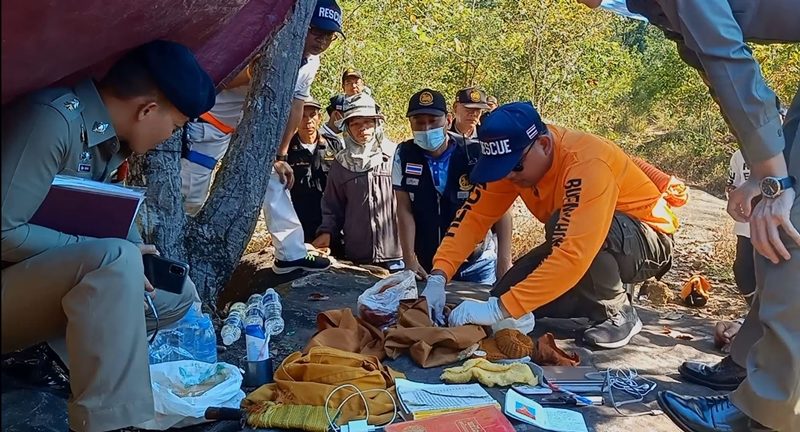 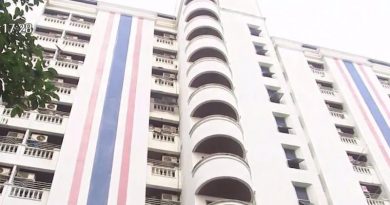 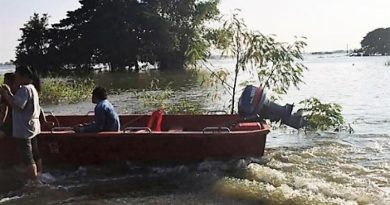