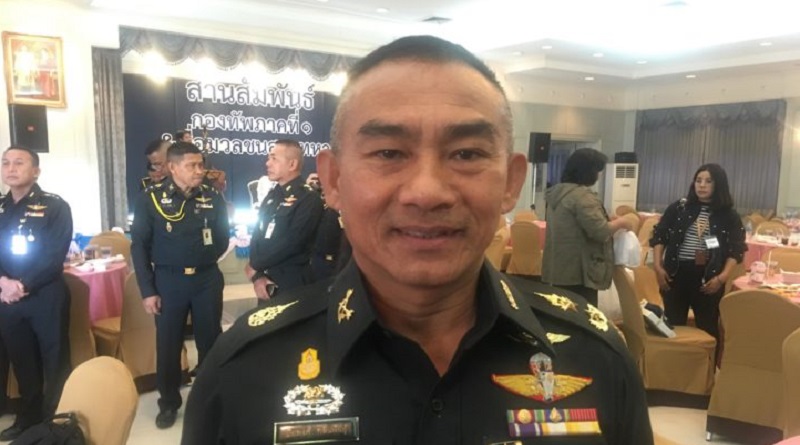 THE National Council for Peace and Order (NCPO) today (Jan. 27) confirmed the it will hand over the reins of power to a new elected government amid a chorus of criticism from politicians after the National Legislative Assembly passed an organic bill extending the tentative November deadline for holding the poll by 90 days, the Thai-language daily Matichon reported.

Maj. Gen. Piyapong Klinphan, NCPO’s spokesman, said everything is following the road map and while the time-frame has been tweaked, this is but a legal detail to enable political parties and election organizers to work things out in a suitable manner.

Regarding both US and EU saying that Thailand should stick to the plan to hold an election in November, Maj Gen Piyapong said NCPO would like to point out with thanks, because both are superpowers with long-term good relations with Thailand, that they should understand the importance of work NCPO and the government is handling, as aside from governing the country and maintaining peace and order, reforms and developments are being implemented while a national strategy worked out.

“Various operations being undertaken are still within the set time-frame. Most important is that as Thailand is friends with all countries, all countries should and would understand what we are doing and support us well.” 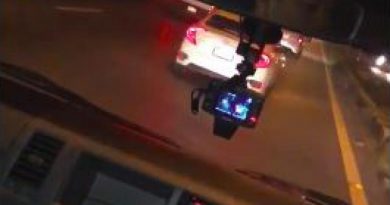 Another ambulance blocked on its way to hospital 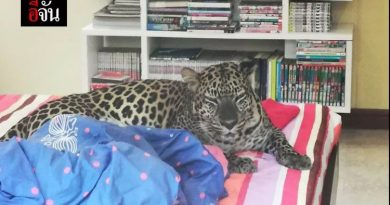