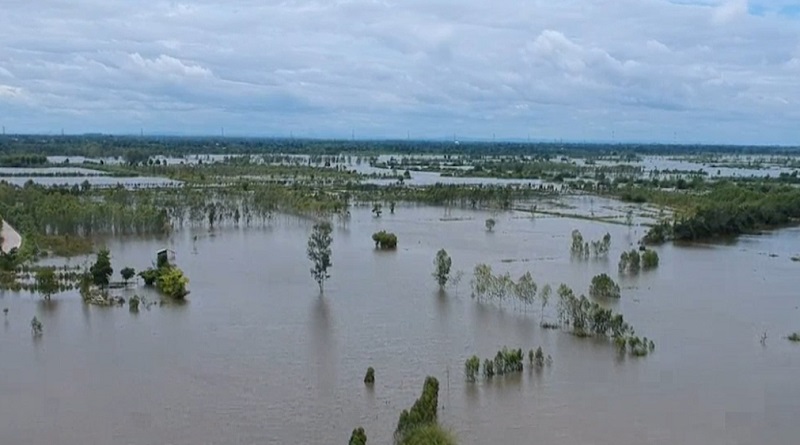 THOUSANDS of farmers and large tracts of farmland have been damaged in several Northeastern provinces as the Mekong river continues to rise and overflow, Thai News  Agency reported today (August 29,2018).

At Nong Sang community in Northeastern Nakhon Phanom province, the Mekong was 12.62 meters high this morning, an increase of 5 centimeters from yesterday. This led to streams overflowing and damaging 160,000 rai of farmland with 17,000 families affected. Twelve districts have been declared a disaster zone. At northeastern Nong Khai province, Mekong river stayed steady at 12.40 meters. However as streams are unable to drain into the river, and it continues to rain both in this province and those nearby, it led to 7,000 rai of farmland in 5 districts being destroyed.

The same situation was repeated at Bueng Kan province, also in the Northeast, with the Mekong measuring 13.35 meters this morning and streams not able to drain into it and overflowing into 4 districts, which have been flooded for 2 weeks now. Rubber and palm plantations have been destroyed while the floodwater in front of Wat Pha Ban Phan Lam was a meter high.

The latest level of the Mekong in Northeast’s Mukdahan province was 12.84 meters, which is 34 centimeters above the crisis point. Officials are closely watching a reservoir in this province which might overflow and flood more farmland. 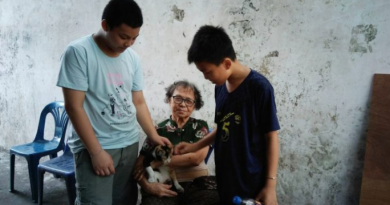 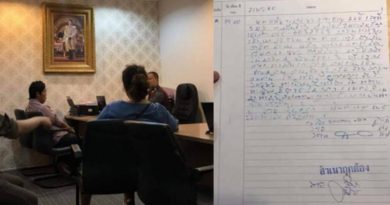 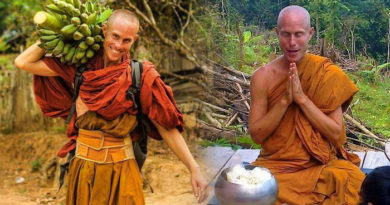