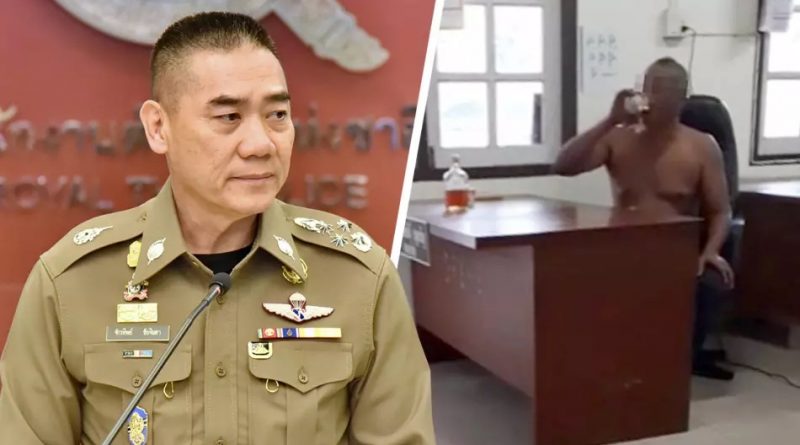 A Border Patrol Police (BPP) officer in Tungsong District of the southern Thai province of Nakhon Si Thamarat is under investigation yesterday (Sept 16, 2019) for allegedly drinking alcohol in his office during working hours, the Thai-language Daily News reported.

Pol Lt-Col Somsak Faipakdee allegedly took a bottle of beer to drink in his office during working hours every day. 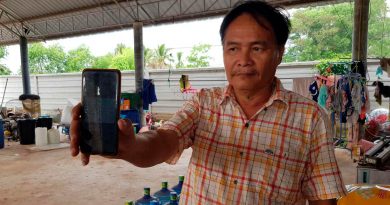 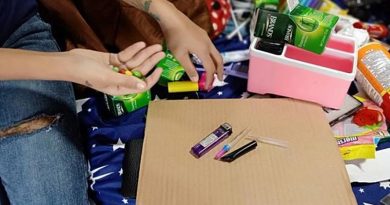 15 year old forced to use and sell drugs