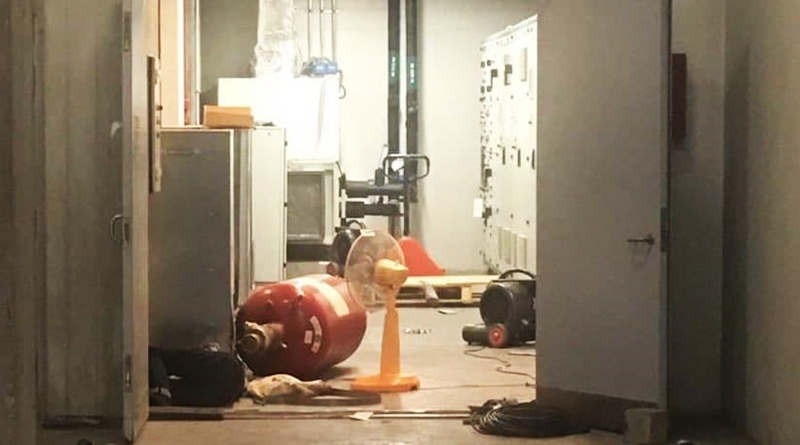 A worker at Suvarnabhumi International Airport in Bangkok was killed about 4 p.m. today (Feb 7, 2019) while replacing a fire extinguishing canister inside the airport, Sanook.com reported.

Investigators said the worker might have dropped the old canister, causing a large amount of liquid chemical to leak.

Three other workers standing nearby were injured. 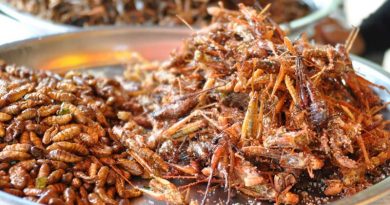