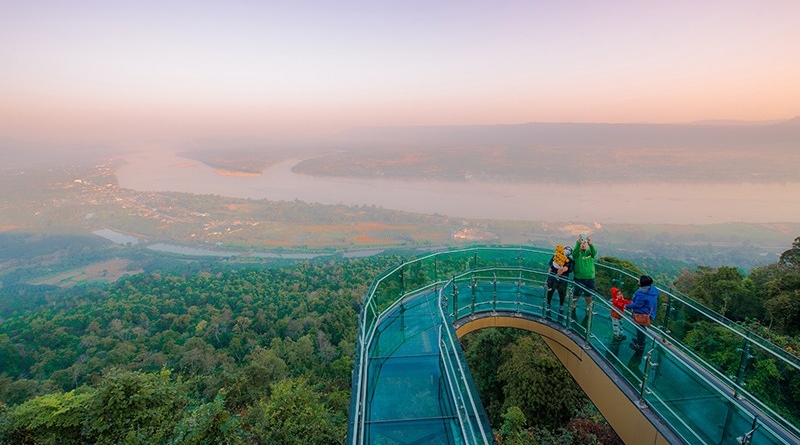 LOCAL
November 26, 2018November 26, 2018 ThaiResidents Team
The Tourism Authority of Thailand (TAT) has curated three concepts for promoting the group of 55 secondary destinations to help develop and market their tourism economies and cultural assets in an environmentally-friendly way.
.
These 55 provinces, which get less than four million local and foreign tourists a year, are to get increasing prominence in TAT’s future marketing campaigns.
.
TAT’s research has identified the need to position these secondary 55 provinces within the “big picture” of Thailand’s development. The plan is to create conceptual models that are specific to each secondary province; such as, a sports city in Buri Ram and a wellness city in Chiang Rai.
.
The research has shown that there are more than 4,000 tourist attractions and over 8,000 accommodation units in the secondary destinations as of 2018. This creates enormous opportunities to help each of them look unique and interesting.
.
The promotion is in line with the government’s policy to promote and strengthen the tourism sector with inspiring attractions, strengthen the foundations of tourism, and make it a major source of progress in the secondary destinations nationwide.
.
A survey of the TAT Intelligence Centre (TATIC) about travel trends showed that in the first half of 2018, the 55 secondary destinations hosted 2,288,164 foreign visitors. The top five source markets were LaoPDr. (513,046), China (235,573), United Kingdom (110,942), Germany (103,912), and France (84,380).
.
The most visited secondary destinations (hosting over 100,000 tourists) are Nong Khai, Udon Thani, Chiang Rai and Mae Hong Son. The cities receiving between 55,001-100,000 tourists are Ubon Ratchathani, Mukdahan and Satun.
.

The three tourism promotion concepts for the secondary destinations identified by TAT are:

1. Local Experience: Provide visitors with an in-depth experience; such as, community-based tourism, lifestyle, wisdom, local identity and distinction of each area.

2. Future Challenge: Secondary cities have enormous potential to expand their economies and boost the income of the local people if the tourism industry is developed in a sustainable and well-planned manner.

3. Connecting Destinations: Connecting Thailand’s big cities with smaller cities and also connecting them with neighbouring countries. There are 29 destinations adjacent to the primary cities, 22 airports in these destinations, and 10 destinations with immigration checkpoints.

The key point of promoting the secondary destinations is to have them serve as connecting points to other places, including the neighbouring countries, with smooth and seamless connectivity via the primary cities. 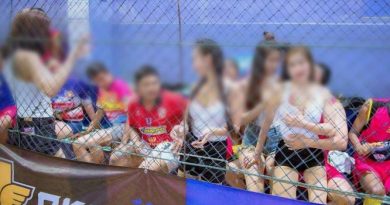 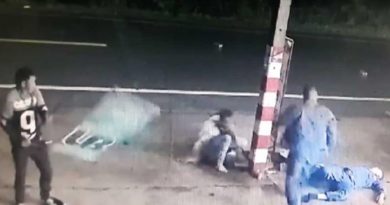 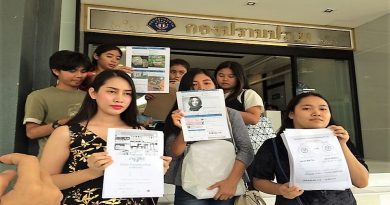