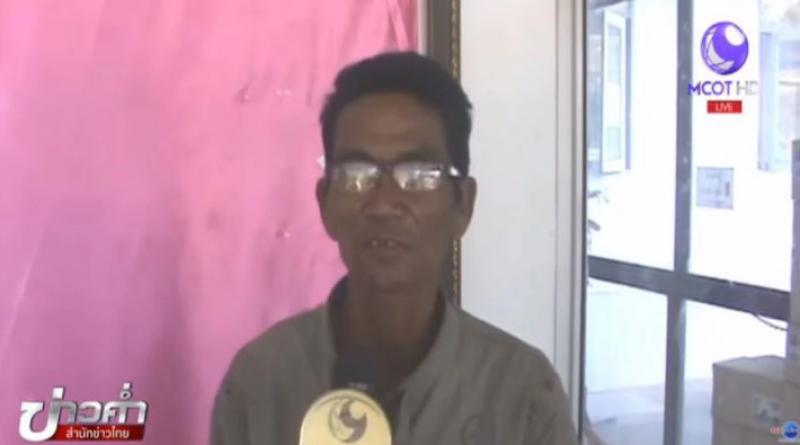 POLICE in Bangkok are resolving a puzzling case of identity theft with the relatives having taken and cremated the body of the dead thief while the real person recently showed up to say he is still alive, Thai News  Agency reported today (Dec. 20).

Nang Loeng police station were surprised when the real Sakhon Sashewa, a resident of northeastern Sisaket province, came in to say he is not dead after all.

Pol. Lt. Wirayuth Srisuphat, an investigator at Nang Loeng station, said it was on May 18 this year when he got a report that a man had died in a rented room within this station’s jurisdiction.

He went to the room and found a dead man lying on the bed with no signs of struggle or injury, and within the room was a copy of an ID card and household registration under the name Sakhon Sashewa.

As doctors later said that the man had died of gastrointestinal disease, while neighbors confirmed that the dead man was Sakhon, police then contacted the real Sakhon’s relatives to take his body for a funeral, which they duly did.

A further check after the real Sakhon showed up revealed that the dead man worked for a security company as a guard, having joined under the stolen identity in 2015.

Top: The real Sakhon Sashewa who is not dead after all. Photo: Thai News Agency 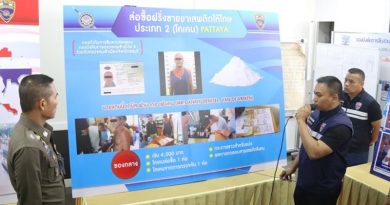 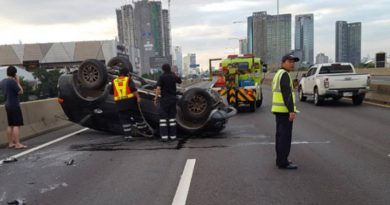 Bad traffic jams as SUV flips over on tollway 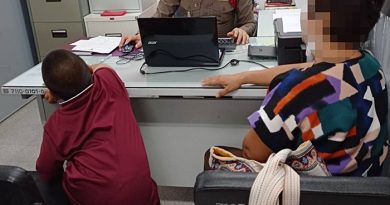