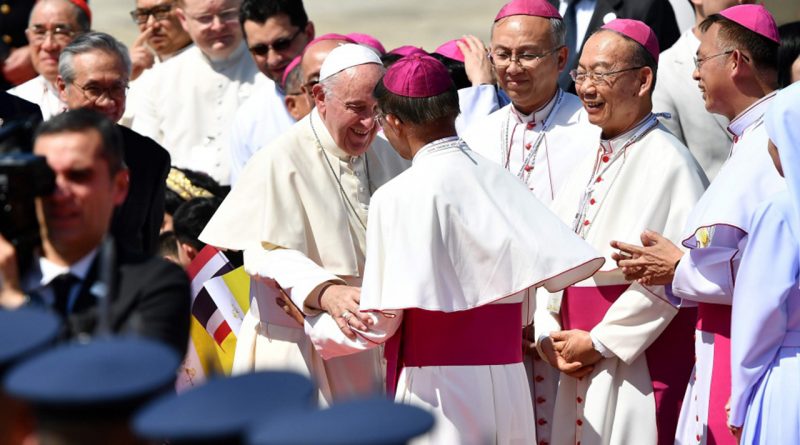 Pope Francis arrived in Thailand today (Nov 20, 2019) greeted by cheering faithful on the first leg of his Asian tour that will sweep in Japan and carry a message of inter-religious dialogue and nuclear disarmament.

The pontiff landed just after midday (0500 GMT) at Bangkok’s Don Mueang International Airport, where he stepped off the plane and was met by his missionary cousin Sister Ana Rosa, who has lived in Thailand for decades.

“I am happy to see you and that you are able to be my translator,” he told her, as dozens waved Thai and Vatican flags.

This article is based on the content from AFP and the Thai-language daily Khao Sod. 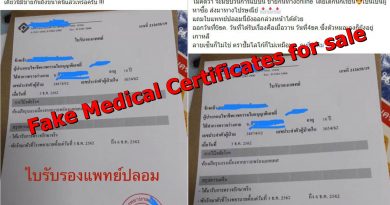 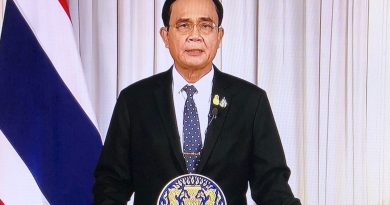 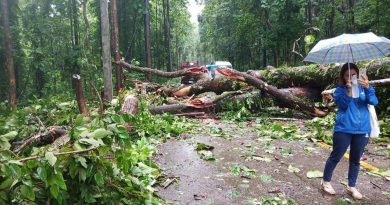