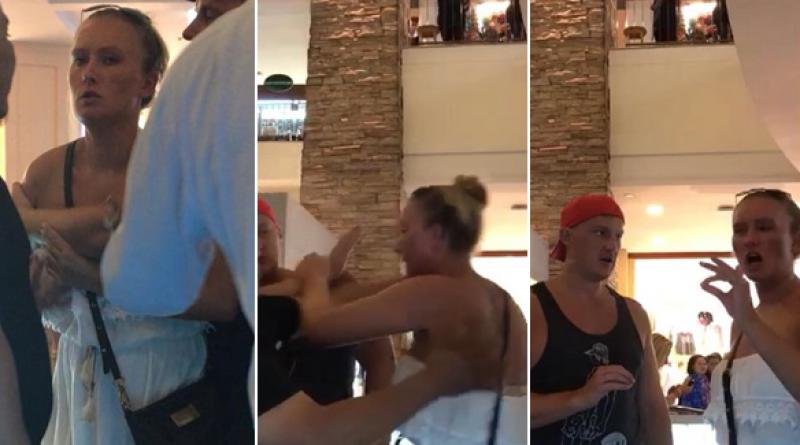 MAKING the rounds on Thai social media is a 3.32-minute long video clip showing a foreign woman tourist arguing over paying a bill at a restaurant on Patong beach in Phuket with the fracas ending after her boyfriend intervened and paid up, the Thai-language daily Matichon reported today (Jan. 3).

The clip was posted on the Facebook page of “Kanittha Messa Jaojankaew” and showed a group of foreign men and women who were tipsy and making a lot of noise in the restaurant.

It then showed the foreign woman arguing and moving as if to attack a female guard, but was stopped by her boyfriend who later paid 3,000 baht.

There was also sounds of other people at the restaurant asking that the police be called in to stop the row.

The clip attracted a lot of comments, mostly critical, of this tourist’s behavior, but some giving advise on how to handle such a situation.

This newspaper’s reporters later found out that the incident took place at 8 pm last night (Jan. 2) and while it is uncertain which country the woman tourist comes from, no legal action was taken because her boyfriend paid up.

Top: The woman tourist arguing over a bill at a restaurant on Patong beach last night. Photo: Matichon 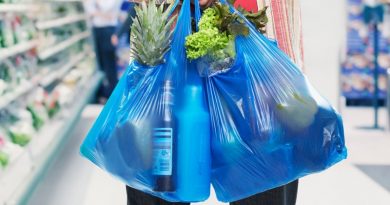 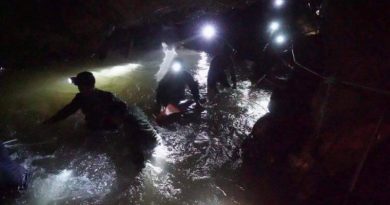 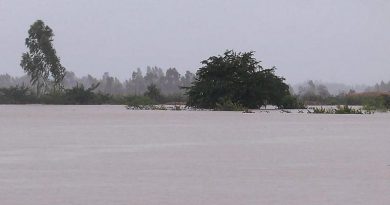