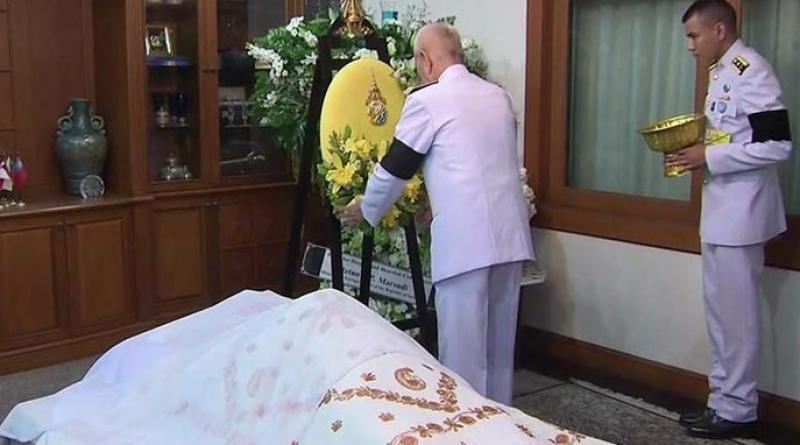 HIS Majesty King Maha Vajiralongkorn today (Dec. 1) sent a representative to lay a wreath for the late Dr Surin Pitsuwan, who passed away on Thursday, Sanook.com reported.

The respected Thai politician and former ASEAN secretary-general died of a heart attack at his Bangkok home on Thursday afternoon (Nov. 30). He was 68.

A steady stream of visitors, including foreign diplomats and politicians, visited his home to pay their last respects. A Harvard graduate, Dr Surin was best known for his oratory skills and passion for political reform in Thailand.

His mentor and former Democrat Party leader Chuan Leekpai said Dr Surin was a model for Thai people who want to gain success through hard work and determination. 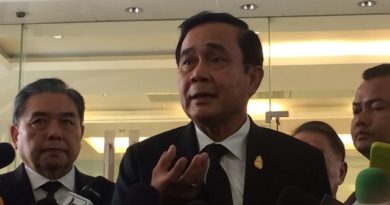 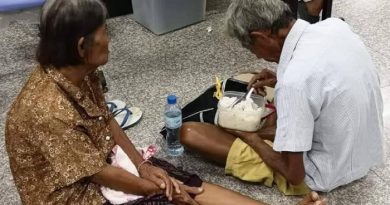