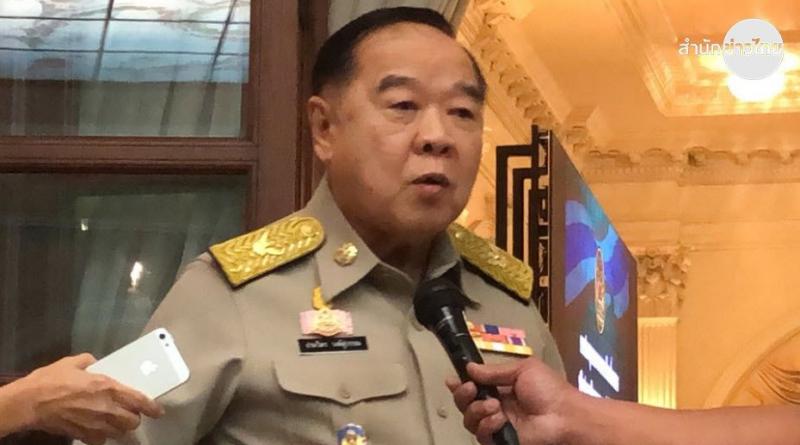 Gen. Prawit also refused to answer questions on the setting up of a military party.

Southern insurgents armed with war weapons robbed a coach full of passengers traveling to Bangkok from Betong, near the Malaysian border in Yala province, before ordering them all to disembark and setting the large vehicle ablaze.

Gen. Prawit said he never thought insurgents would resort to burning coaches, however, adding that this is not a change in tactics as it has happened before.

Authorities would now be more careful, he said, with the Fourth Army Region Commander told to get strict and hit back.

Regarding sources quoting Mr Watchara Petchthong, a former Democrat  MP, saying that a new party will be set up with Deputy Prime Minister Somkid Jatusripitak as the head, Gen. Prawit said this has not happened and he does not know anything about it. 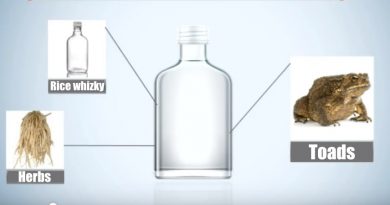 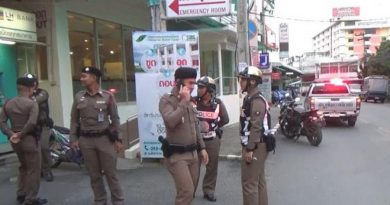